Arthur Haddad’s journey to his current role as geographic information system (GIS) leader Esri’s Chief Technology Officer, Location Analytics started 35 years ago. The Chicago-born Haddad first took a role working at a US Air Force Base delivering mail to different places, one of which was a civilian personnel office, where there were a couple of data entry roles. “This was back when I wasn’t sure about my major and sure enough I found out they're making $5 more an hour for sitting in a chair behind a desk, punching in data. So, for 30 days straight, I personally delivered the mail to the chief personnel officer, and every day I told them: ‘you're going to hire me.’ And sure enough, the 31st day I walked in, he told me he’d transfer my internship over.”

It was here he discovered a natural affinity for computers, getting to know the Chief Data Officer and dabbling in programming. “The chief data officer eventually started using me in the data office, which back then was a card punch system. I got tired of walking down to the mainframe room all the time with these carts of cards. So, I said: “I can automate this and put it on a floppy drive. I wrote a little program in Basic, literally 20 lines of code, and I converted their card punch system into an automated program. And it just took off from there.

His progression in the industry was halted by a realisation about the utility of the work he was doing. “I moved over to other areas of DOD and started programming in Assembler and switched my major to computer science. After three years working with guidance control systems and writing code in assembly and firmware, I realised that the work I was doing could actually hurt people, and I didn't want that.” After an interlude as a consultant and working in the music industry, an area he remains passionate about, Haddad joined Esri in 1995, where he has worked ever since and played an instrumental role in the development of GIS, for instance in terms of its delivery via the internet. 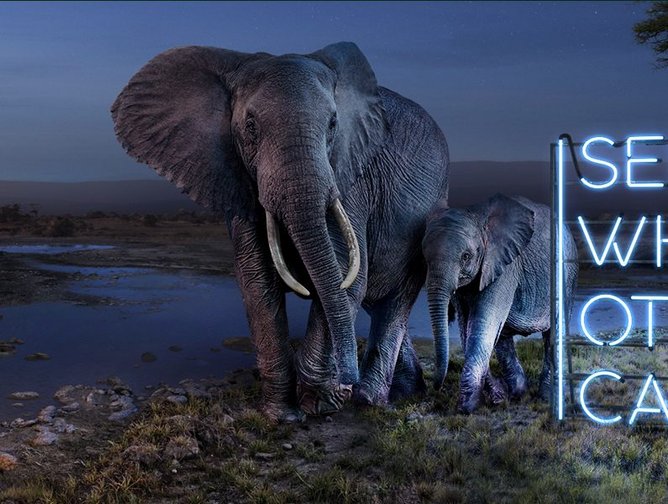