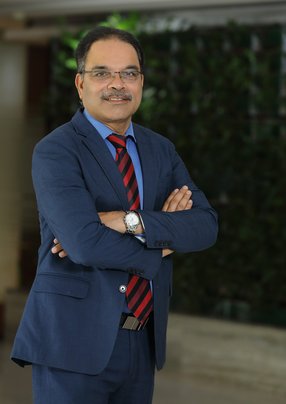 As more companies demand minerals for producing components like galvanised steel for construction and Zinc for automotive parts, the level of input going into mining those materials is increasing. Zinc has also become a major component in the switch to all-electric power, with zi-ion batteries expected to be the ‘batteries of the future’—which will undoubtedly stimulate further demand in future.

Zinc, lead and silver are increasing in production and the Vedanta Group subsidiary, Hindustan Zinc, is taking charge of these resources in India. As a result of its strong market position, the company has seen great success in mining.

Hindustan Zinc, the second largest zinc and lead miner in India—and the largest producer in the world, if you include its silver mining operations—is responsible for the production of such desirable minerals. In 2021, the company contributed one million tonnes of metal concentrate, and its figures continue to increase as it witnesses major growth across its underground mining operations, which is something that is not so common across the country.

Leading from the top of India’s metal mining sector

As a leader that is constantly learning, Misra was educated in electrical engineering at the Indian Institute of Technology in Kharagpur, before joining Tata Steel as a graduate trainee with a focus on maintenance functions. After he found a love for mining operations at the company, he began to climb the ranks as a leader, completing his stint at Tata as the Vice President Raw Material.

Putting his love for mining and knowledge of natural resources to use, Misra began work at Hindustan Zinc in November 2019 and quickly realised that India was very much developing its mining industry.

“It has been a very rewarding professional life. I’ve enjoyed improving my understanding of mining and producing metals & minerals. Mineral processing is my favourite subject aside from mining,” Misra says.

He also explains that the global outlook of the business results in a successful turnaround of metals, with the price dependent on the area of demand and the prices within that area.

“At Hindustan Zinc, for the last two years, we have continuously improved our numbers in terms of production volume and profit. We are aware that the price of any metal is not in our hands, it is the factor of supply and demand across the globe.”

Action to reduce emissions across its underground mining sites involves the adoption of all-electric underground mining vehicles, including transport trucks and loaders powered by solar energy. Not only does technology development enable this, but it also encourages a safer method of working in a highly dangerous environment.

“We are attacking the problem in both directions, on the consumption front and the other on the supply front. Our target is to become completely green after 2030, which is one of the biggest challenges that every industry faces. This is more so for us as we operate underground mining and smelting, which are hazard processes,” says Misra. 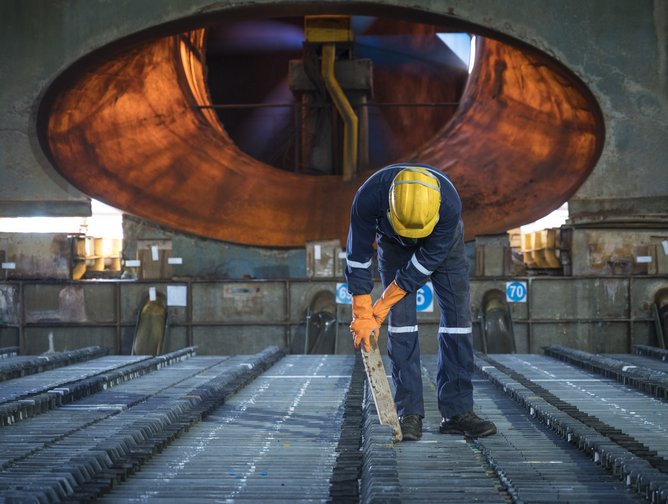 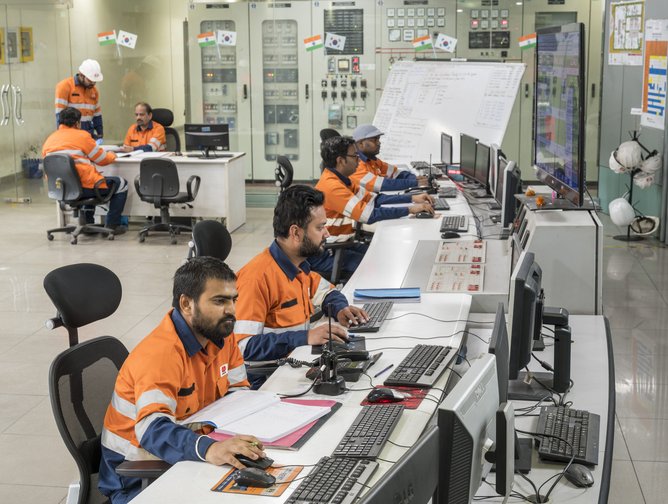