From chemistry labs to breweries, Christophe Derdeyn has always sought out creative solutions to the challenges of running a modern enterprise...

“I come from a very entrepreneurial family. I think that’s part of why I always dreamt about running my own company,” reflects Christophe Derdeyn, thinking back across a 20 year career working elbow-deep in the processes and systems of some of the world’s largest companies. “Even when I started my first job, which was in IT, I made it very clear to the guy who hired me that I wanted to have a company of my own before long,” he says. Now, he has his wish.

Since 2014, Derdeyn has been one of three key partners working to build and develop the Singapore branch of delaware Consulting. At most companies, this might not be considered running your own business, but Derdeyn explains that, because of delaware’s “very flat” organisational structure, he and his two partners have a degree of autonomy usually only enjoyed by founders. “We're not a typical corporation with a central headquarters in one location that directs what the other business units do; we have a lot of different local entities working together towards a common goal,” he adds.

Derdeyn’s educational background originally set him on a course towards chemistry. “t's a very interesting domain of study; chemistry is the thing that makes the world go round,” he says, but recalls quickly realising that the actual day to day experience of being a chemist almost immediately started to leave him feeling cold. “The work itself is, let's say, a bit less exciting than the overall concept, at least for me,” he laughs. “Research is a very precise, repetitive process that asks a lot of patience from you, and I quickly realised that I'm more interested in the creative side of things.”

After giving it some thought, Derdeyn jumped feet first into a field which, as he quickly came to realise, struck the balance between science and creativity he’d been looking for. “I sought out a role in IT,” he explains. “One the one hand, IT is an exact science, but on the other it requires a lot of creativity in order to bring lots of disparate elements together into a functional whole.” That process of finding creative ways to bring forth order and efficiency from the sometimes chaotic pocket dimensions that comprise a company’s back office has been Derdeyn’s passion ever since.

In the early 2000s, he came to work for Interbrew, which has since become the brewing giant, AB Inbev. “They went through a few mergers during my time with them,” recalls Derdeyn. “As a result of those mergers, they went from being the fifth-largest brewer in the world to the biggest by far. During that time, I became involved in an initiative to build shared service centres for the company's Western European operations.”

The process of drawing together the disparate IT services of AB Inbev’s entire Western European operations into two shared service centres - located in Hungary and the Czech Republic - was no mean feat. “I was part of the IT team - and later on actually led the IT team - to technically enable that transformation,” says Derdeyn. “What we did was essentially move functions from finance, HR, logistics, procurement and other supporting functions like customer service representation, out of all the Western European countries where AB Inbev had operations, and into two shared service centres.” The process took from 2005 to 2011 and, over the course of this massive lift and shift, Derdeyn found himself intimately acquainted with just about every piece of technology and operational strategy that goes into running a major corporation. “When I started the process, I was already a Microsoft guy, but when you get into shared services, you end up bumping up against the business side of things, which means you get very well acquainted with SAP as well,” he says.

Between 2008 and 2011, AB Inbev ran several projects with delaware, initially in the Western European zone, “but eventually we ended up rolling out the vendor invoice management project globally, and I ended up working with delaware quite a lot,” says Derdeyn. “I thought they were a very interesting organisation in terms of mindset and the passion that they have for the business. They were different. I had been working with some of the really big names in the ERP and operational space, and delaware was something new. There was definitely chemistry there and delaware asked me in 2011 if I would be interested in moving to Asia to start up the company's Southeast Asian division based out of Singapore.”

Derdeyn and his wife moved to Singapore later that year, and he has spent the past decade growing and developing delaware Singapore into one of the most dynamic, exciting consultancies in the country. 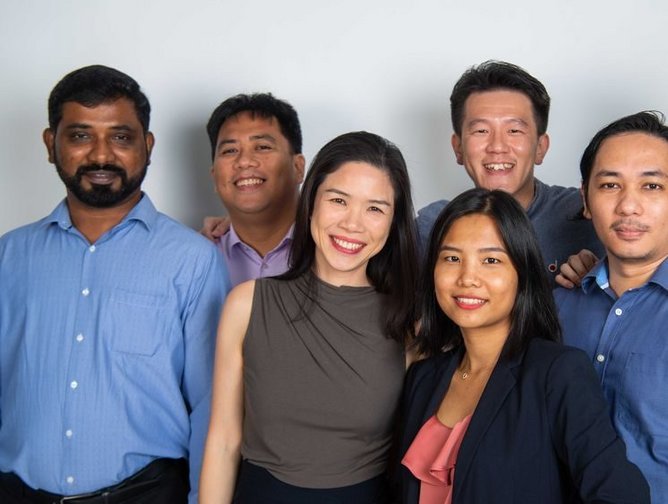 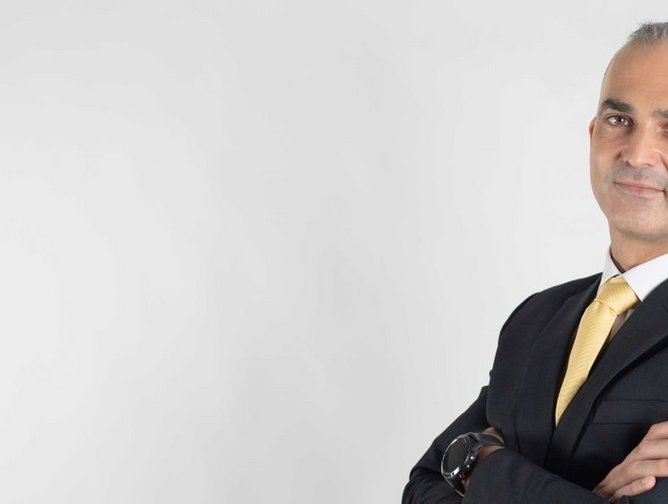