CEO of Advance Manufacturing International and Trustee of MTConnect

Leading the drive for seamless communication in manufacturing devices is Biller, CEO of Advance Manufacturing International, and Trustee of non-profit MTCo

Leading the drive for SMEs to achieve seamless communication through their manufacturing devices is Dr Stephan Biller, CEO of Advanced Manufacturing International (AMI) and Trustee of MTConnect.

Biller launched the not-for-profit Advanced Manufacturing International at the height of the pandemic in 2020 and is now working with manufacturers in the US to create a ‘supply chain of the future’ with the use of common device language and communication linking small, medium and large manufacturers. He is also working with the US government’s National Science and Technology Board to determine an Artificial Intelligence technology strategy to help improve supply chain resiliency.

“The factory of the future depends on stronger communication among devices, speaking freely which is what MTConnect can offer,” said Biller from his office in North Carolina, US, pointing out their systems allow machines to know what other devices are doing - whether they are on-site or thousands of miles away in another part of the country.

Biller has more than 20 years of experience in analytics, Artificial Intelligence, Internet of Things (IoT), Additive Manufacturing, and digital manufacturing, for which he has recently been elected to the National Academy of Engineering.

Biller obtained his PhD in Industrial Engineering at Northwestern University before he moved to General Motors, where he stayed for 15 years and became a Technology Fellow. “That's where my career in industry started. We created analytics for factories, where we used data that came from the machines and from the IT system to help with decision-making inside the factories.

“It was extremely exciting as we could do this with research staff and advance both the science and the impact on the company. At the same time, we saved hundreds of millions of dollars for the company.

“GM had been smart in standardising on equipment and IT systems. While we were implementing it for the research team in one factory, we then handed it over to the IT people who deployed it in 150 GM factories. You could easily see the benefits from one factory - that might've not been impressive - but when you multiply this by 150, it becomes very substantial.”

Biller considers himself to be a collaborative leader who believes in “hiring the best people for the job and treating them as your peers”.

“Transparency and collaboration are the core parts of my leadership. Everybody should be allowed to speak up, and we should work together as absolute equals. A leader needs to admit when they are wrong.”

Biller admits that as someone who is data-driven, he has admired the stand taken in Europe on the fight against COVID-19. “I think many people, including Dr Anthony Fauci in the USA and Dr Christian Drosten in Germany who have stepped up and listened to data and science.

“I think it's very helpful when we have scientists talk to us and explain what we should and shouldn't do. These two gentlemen have been pretty clear on saying, here’s what we know, and here's what we don't know. I think that drives better decision-making for everybody.” 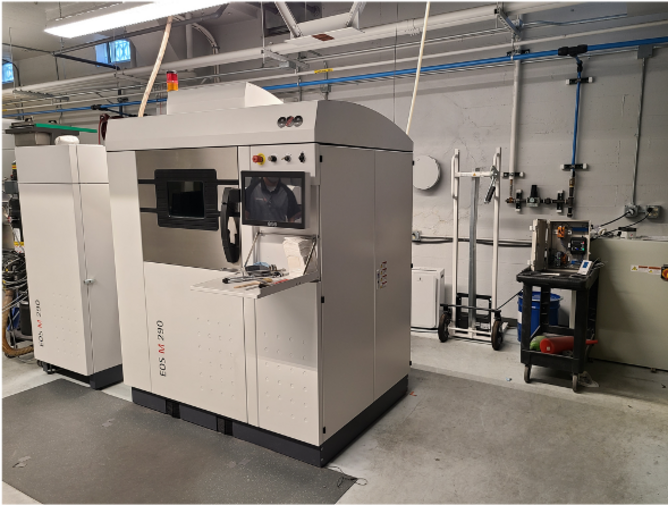