Executive General Manager, IT and Digital

Eglantine Etiemble has worked in the technology space for over two decades. However, her career wasn’t initially headed in that direction. “With a business degree and a specialization in finance, I wasn’t originally planning a career in technology,” she remembers. During the telecommunications boom at the dawn of the 2000’s, Etiemble found herself working for global consultancy Capgemini on a project in the Netherlands. “The work was very strategic and working on such a large-scale ambitious program taught me a lot. It was a fantastic foundation for my following roles.”

She started to move towards the technology sphere with a SAP consulting role working on enterprise resource planning (ERP) implementations. “I could reuse strategic frameworks and process design skills whilst learning about the technology components; I found I enjoyed the fact that it was very concrete, and a highly collaborative work. It was a formative experience as well, as I could see that technology implementation requires clear strategic direction and a strong change management approach to be impactful; without these elements it can become a particularly expensive exercise with limited value.”

The lion’s share of Etiemble’s career so far was spent with the global leader in glass manufacturing, O-I. “Due to the nature of the product and cost of shipping it, glass is produced where it’s consumed so O-I had operations in 23 countries around the world and I had the chance to work in most of them in a different capacity. From spending winters in the far north of Europe with three hours of light a day, to working in the heart of Milan, Etiemble’s time at O-I saw her overseeing technological transformations and implementations all over the world. “Eight years ago, I was sent to be part of the executive team in APAC. I had been in China before but had fewer experience with South-East Asia and Oceania which made the role especially attractive,” she explains.

Reflecting on her identity as a woman with a longstanding career in technology, she reflects that, “It’s a double-edged sword sometimes. There are great women mentoring and support networks, but you also have the challenges of an industry still largely dominated by men”. DuluxGroup’s diverse and dynamic culture played an important role in her decision to join the company. “DuluxGroup’s focus on gender diversity is very concrete and has allowed us to move from 19% to 29% of women in strategic leadership roles over the last five years. In DG Tech, 40% of us are women and our leadership team is 50% female: not bad when the industry average is 27%!”

Etiemble is a strong supporter of diversity, and mentors young professionals within DuluxGroup, Asylum Seekers and Women’s network programs.

Parallel to her corporate career, Etiemble has led an entrepreneurial project, the boomerang factory, aiming at accelerating the adoption of new skills by the workforce in the Australian market. “The idea was simple: bringing together organisations in need of new ideas with employees who wanted to build experience without having to leave their companies,” Etiemble explains. The startup’s pilot project was selected out of almost 1,000 applicants to join the SheStarts BlueChilli incubator. Etiemble explains that, while the project is currently on hold, “I believe that this initiative - or something similar - which supports managing a workforce in a more fluid manner at scale is more relevant than ever. So, watch this space.”

Read the DuluxGroup story in the brochure 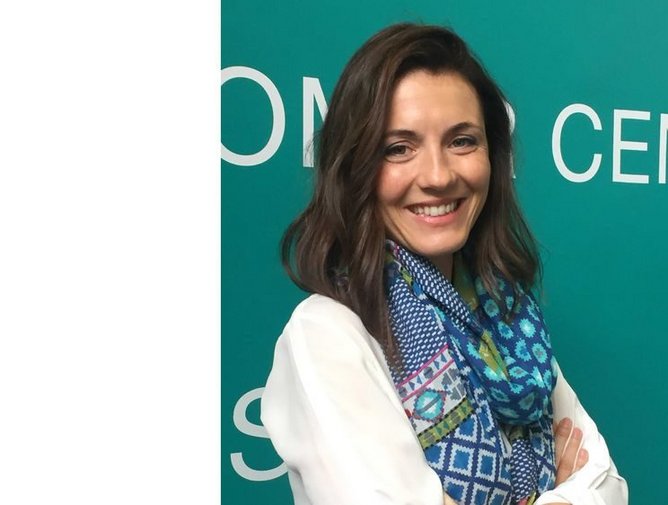