Tice discusses the importance of being open to change, procurement best practice, and the effectiveness of remote working...

“I've been with GoDaddy just shy of eight years: I came in May of 2013, just as GoDaddy was beginning a new transformation,” states Keith Tice, Chief Procurement Officer. “When I joined the company, procurement essentially did not exist here.”

Although Tice arrived with a significant challenge to overcome when he first joined, his expert level of experience gained from over 20 years of work in purchasing gave him the clear vision needed to begin overhauling procurement at GoDaddy. “I brought a mindset that focused on how we structure, separate and categorize the various spend aspects of what we're doing, particularly in terms of understanding suppliers and how they fit in the company,” he explains. Integrating this mindset required good oversight and command of data, something which was made difficult by legacy infrastructure. Tice’s goal was to spearhead a digital transformation that would go above and beyond the solutions he’d worked on previously.

Tice transmits the idea that each and every vendor is “expendable”, acting as a challenge for them to proactively justify GoDaddy’s spend through competitive service and delivery. “[We had] to renegotiate and/or add the right suppliers categorically across the company to service our business needs adequately, not just the way people perceived our needs. That shift, while difficult, put us in a position where the relationships with vendors have become very strong. To take us to the next level of innovation, we needed to bring in vendors that could change the game for us: new technologies and new ways of working.”

Tice commends the team at GoDaddy for its response to COVID-19 restrictions, “I really have to emphasize how well the company did quickly moving everyone from the office to remote working .” However, the challenge was far from being merely a technical one: procurement, he states, is strongly rooted in person-to-person negotiation on both sides of the table. Reflecting on the beginning of the pandemic, Tice claims that he genuinely feared the effects of losing this important aspect, “I was becoming increasingly worried that the effectiveness of my team was going to start to decline because they just don't have that ability to work with the vendor one-on-one.”

Despite his concerns, GoDaddy’s saving grace turned out to be the ready availability of conferencing software like Zoom. Tice’s team quickly adapted to the new paradigm and didn’t miss a beat; turning in a 2020 performance that was equal to or better than the previous year, Tice states that he was pleasantly “shocked” by the results. “It’s gotten to the point now where I've recently hired two new permanently remote employees. I didn't hire them with any intention whatsoever to move them into one of our hub offices. Whatever the new normal looks like, I don't see my team going back how things were unless specific needs arise.” 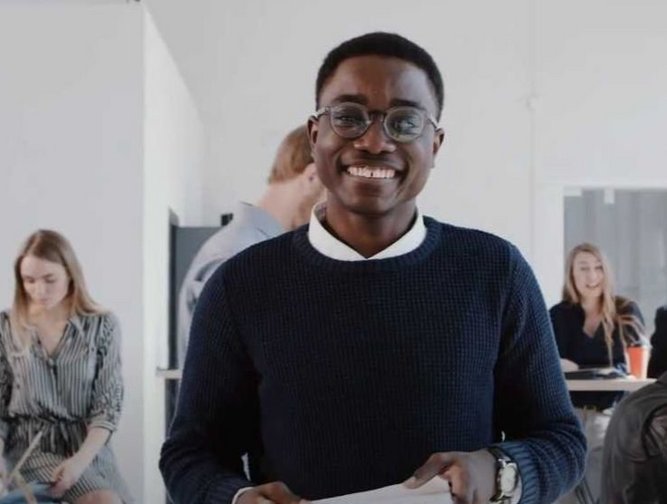