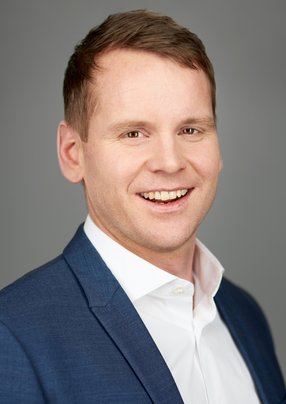 atNorth was established back in 2009, and from its inception it has championed an entrepreneurial driving spirit.

“We basically consider ourselves to be a startup company,” says Magnús Kristinsson, CEO of atNorth, “and in December 2021, we were acquired by Partners Group, which is one of the largest private market firms in the world. What this means for us is that we will need to find a new balance between the institutional and the startup spirit, as this move opens up many opportunities for us.”

atNorth is the largest colocation Data Centre (DC) operator in Iceland, recognised for its high-density computing technology coupled with its dedication to sustainability. The DC company is headquartered in Reykjavik and already has several operations across Sweden, the Netherlands, Belgium and the United Kingdom ‒ despite its early start-up ethos, its acquisition by Partners Group has bestowed atNorth with access to a completely different level of funding, set to further fuel its quickening expansion and growth.

This is the quid pro quo that sustainability-focused and start-up-spirited DC’s must make when such large investment is the key consideration. In fact, such a move provides opportunities to achieve goals that may have seemed long out-of-reach, but presently have become a reality that will, in all likelihood, see atNorth achieve goals that were not even possible for the DC company just a few short years ago.

Kristinsson is an engineer and has been working in IT since the beginning of this career. Back then, he was a part of Advania ‒ the company that eventually acquired atNorth in 2011. At the time, atNorth was a very small data centre, started by some pioneers that had already realised that DCs in remote locations such as Iceland ‒ where the cold climate could be utilised and there was an abundance of renewable energy ‒ was a great idea, but the business model was just not working.

“We then turned it around and made it into a very successful data company,” says Kristinsson. “At the time, I ran it as a business unit within Advania. But in 2018, I stepped in as full-time CEO, and the growth journey of atNorth really took off. Although I’m the CEO of atNorth, based out of Reykjavik, I spend a lot of time in Stockholm, where we’re building our first DataCentre outside of Iceland.

The first atNorth site, which they acquired back in 2011, is built in an old printing facility.

Given the size of the data and the footprint that they have today, it was a very small site with a capacity of approximately 3MW. Very soon after that, in 2014, they expanded into a new ’Megasite’ where they have access to 80MW running at 100% renewable energy, built on approximately 18,000 SQM of DC space. In 2020, atNorth started the construction of their first data centre outside of Iceland, in Stockholm. The inauguration ceremony of the DC was held in the first week of March, this year.

atNorth has been and will continue to expand into areas outside of Iceland, providing ‘more compute for a better world’, as its slogan goes. Its ambitions are recognised throughout the global DC industry, and it occupies a strategic position in the DC space, having an early vision that would eventually see its successes recognised and its potential endorsed by the approaches of investors and partners from all over the business world.

In-line with this ever-increasing demand, atNorth is seeking to even further expand with a 50MW megasite in the Nordics, that will use 100% green electricity from renewable sources, making it one of the most sustainable and cost-efficient wholesale data centres ever built.

Kristinsson concludes, “the future of the Industry itself will be marked by major growth in Sustainability, Artificial Intelligence, Deep-Learning and High Performance Computing which is the main driver of demand in our space.” 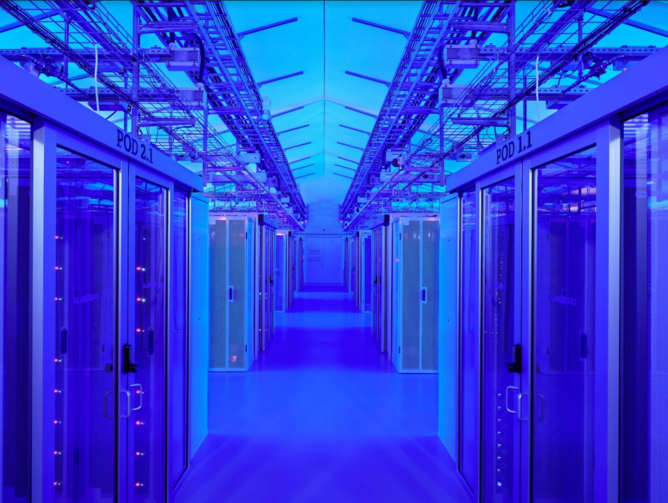 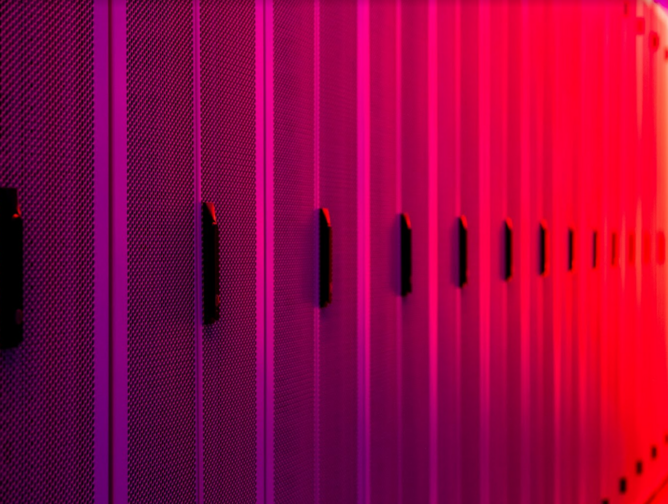 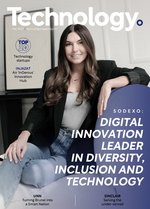 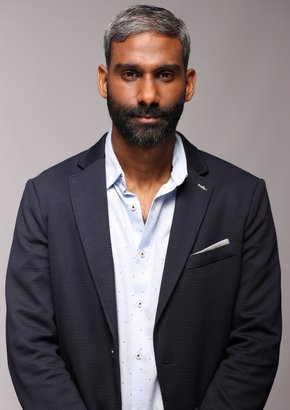 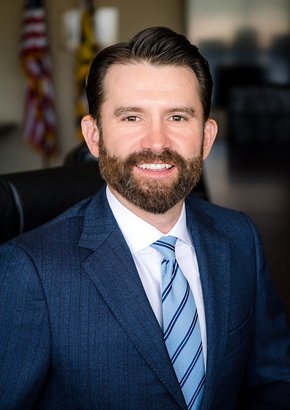 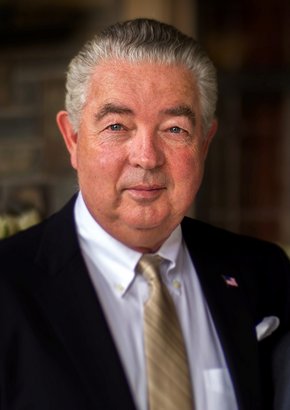 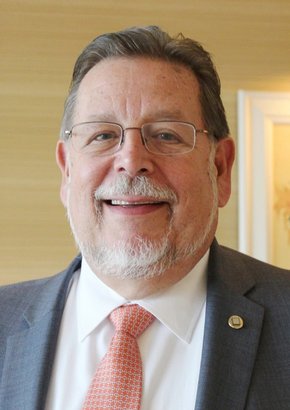 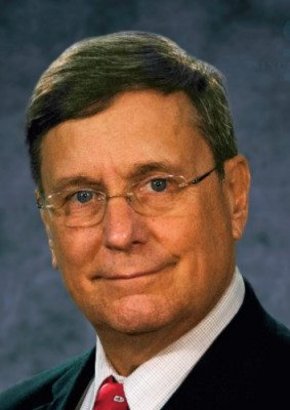