Chayora was set up to grasp the opportunity of data centre development in China. It’s a project that has been long in the making, as Jones explains. “We were able to develop a proposition to meet the needs of the very best and most demanding international customers, as well as the best of breed domestic customers in China. That involved the first couple of years of theoretical business planning, and then a couple of years of detailed structuring and organisation to shape the proposition.” The final piece of the puzzle was securing Series B investment from Standard Chartered Bank in March 2016. “We worked with the team from Standard Chartered over the next couple of years to convert the plans into, into the tangible facilities that we have today.”

The extent of China’s societal digital transformation presents opportunities for international companies to make use of the associated data, and Chayora also specialises in helping its customers do business in China. “We ensure that we help organisations in understanding and achieving government grants and efficient taxation structures so they don’t have to learn the hard way. We’re a trusted advisor for the very biggest companies in the world to enable them to be more successful in China.”

Like all companies worldwide, the ongoing COVID-19 pandemic has impacted Chayora’s operations. With Jones based in Hong Kong, neither have been able to visit Chayora’s location in China. “What that’s meant is that the strengths of the team that we've got on the ground have come to the fore,” says Jones. “People have had the opportunity to step up and take on bigger roles because they've needed to. And that's been really rewarding, for them, for our business and for us as the leaders of the business - because it's meant that we've seen the real strengths of so many of our people on the ground.” As digital infrastructure, Chayora’s operations are deemed an essential industry in China. “That’s meant we were able to offer vaccination to all of our people in China before the end of January.”

Chayora recognises its responsibilities in the sustainability and social responsibility spheres. With data centres, that concern chiefly manifests in terms of energy use. “Because China has been one of the biggest investors globally in renewable power sources, we've secured the ability to be able to deliver 100% renewable power, for a very small power premium, for any customers that would like that on our site.” Chayora is also keen to give back to the communities in which it is based. “Making sure that you can add value to the customer, to the environments that are around you is hugely important,” says Jones. “We have a relationship with a local university, for example, which has specialty telecoms and digital infrastructure programs. That means that young, bright, local people are available to be recruited by ourselves and by our customers.”

Going forwards, the company has ambitious and extensive plans. “We anticipate having at least one more campus of the equivalent size in Shanghai, and maybe two more in the next three to five years,” says Jones. “We’re also identifying a major site in the South between Shenzhen and Guangzhou, which will be somewhere between Shanghai and Tianjin in scale terms.” Supporting that is another fundraising period ahead, which Jones believes will take the company to another level. 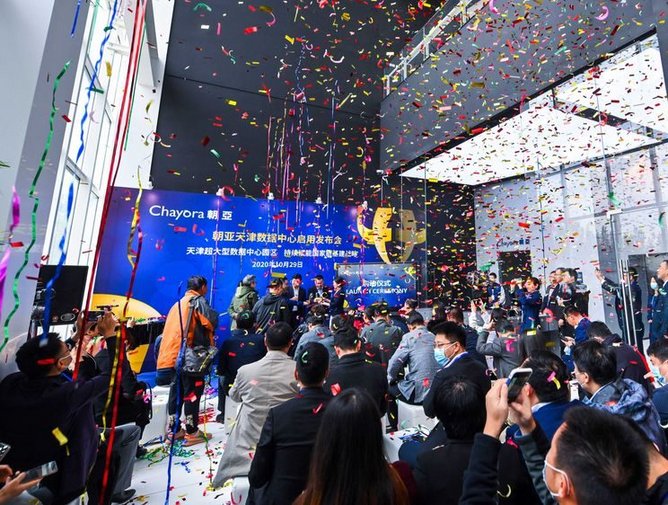 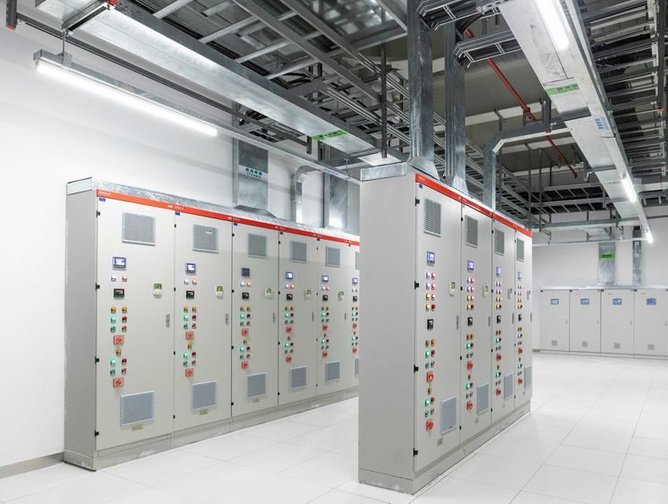