Tennant discusses the importance of building the right team culture and fostering IT comprehension...

Robert Tennant joined Legacy as the company’s Chief Information Officer in August of 2019. He has spent the last 20 years working in the healthcare IT space, for KPMG and Beacon Partners, as well as at the head of his own firm, IT for Doctors.

“I’ve been CIO of Legacy for about a year now,” he recalls. “I came into an exciting and challenging opportunity and I’ve been trying to make a lot of significant changes in a short amount of time.”

When building a culture and leading a team, Tennant notes that there’s an important balance between being task and people-oriented. “It’s really about both,” he insists. “We need people to get the tasks done and we’re doing the tasks to benefit people, whether that’s the patients and customers or our own staff.” Tennant explains that his style revolves around hiring and working alongside people with deep expertise and a high level of independence who “are self-guided and self-directed, and understand our vision. “I believe that my role is to paint a vision for the team and provide direction, not micromanage. I believe in self-directed people but I’m also willing to be hands-on when necessary.”

Tennant further explains some of the key areas he is involved in with regard to integrating new technology into Legacy’s operations. “I’m a big believer in really understanding why we’re doing something,” he explains. “I’m the one asking and trying to understand why we're buying a particular piece of software, why we're hiring three more people to work in the IT department, or what’s the value proposition of a new piece of business intelligence software.” He emphasizes the relationship between IT and the finance department in the organization, and that a successful IT leader needs to act as though they’re a financial stakeholder in the business itself. Most technology solutions need to deliver a financial return and/or add genuine value to the patient experience.

Tennant studied Chemistry at Alma College and obtained a bachelor’s degree in Theology from Ambassador University. 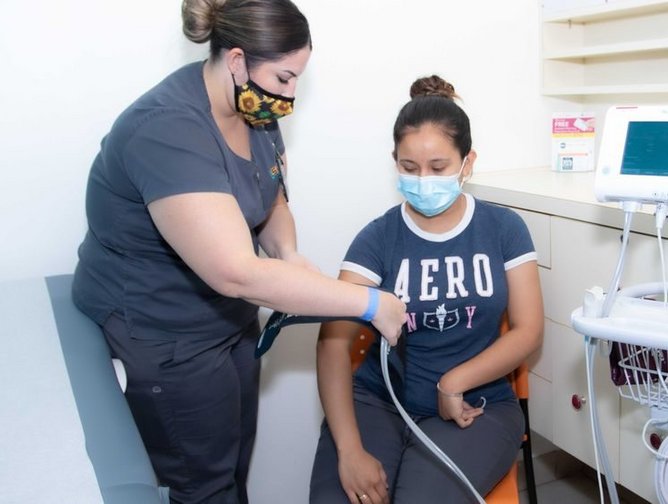