Executive Director of Transformation and Digital

From complex transactions to digital innovation, Sandip Kumar has spent his career driving change wherever he can...

“I'm a firm believer in the idea that it's hard to plan a career, and I'm a perfect example of that philosophy,” says Sandip Kumar, Executive Director of Transformation and Digital at Gold Coast Hospital and Health Service. That’s not to say that Kumar is in any way directionless. As he talks to me from his office in the heart of Gold Coast University Hospital in Queensland, I’m struck by the sense of ceaseless energy and change his office creates. Behind him, whiteboards are covered with notes and plans, stacks of paper loom high over everything, and you’d be hard pressed to find enough clear desk space to balance a cup of coffee. Kumar himself is standing up (his chair is probably in use as a filing cabinet, although I didn’t think to ask), talking animatedly about a career with a similar level of purpose and explosive energy to the room in which he works.

“When I started university at 18, I had a full time job as a junior financial controller for a particularly wealthy individual who lived locally. Then in my second term, I got hired full time to manage a small accounting team,” he laughs. “I was completely unqualified, but I think the general manager who hired me thought I had this aspirational approach that he wanted on his team.” That aspirational approach and drive to succeed carried Kumar forward at full speed into the world of corporate finance and business advisory.

“I got involved in some really complex initiatives early on in my career,” he recalls.” I was involved in that world for a long time, but I “I wanted to add more value to a community and population, and not just value in financial terms. Money wasn't quite enough.”

Kumar found himself drawn to the kinds of roles where his talents for organisational change and disruption would “benefit the community, not just investors.” In 2016, he went to work for the Queensland Treasury Corporation, the state’s central financing authority. There, he turned his business advisory expertise towards more social advisory goals. “I ended up working with local authorities, councils, boards and the like. I got really excited by it because I felt it had more meaning and purpose.” From there, the jump into healthcare (something he recalls doing “both feet first”) was a natural one.

“I really put my head down and learnt healthcare as a service model, as a system. I learnt that healthcare systems are really adaptive and complex and not just filled with people that deliver the care itself - they're also infrastructure, finance, research, and digital entities,” he says. “A healthcare company like Gold Coast Health - which has an annual OpEx of AU$1.7bn - is an astronomical beast.”

Kumar’s first brush with Gold Coast Health came through a consulting role. “I was leading a cross-functional consultancy team here before I joined,” he explains. “What really struck me about Gold Coast Health was the sheer aspiration across the whole service to be a global leader. It wanted to be world class, and it wanted to experiment and evolve to get there; there was no desire to be static.”

The organisational complexities and aspirational attitude he found at Gold Coast Health captivated Kumar, who quickly came to the conclusion that “this was a company that met all my needs in terms of what I want out of an employer. It was an entity with goals and drives that aligned perfectly with what I wanted for my career, and so here I am.” 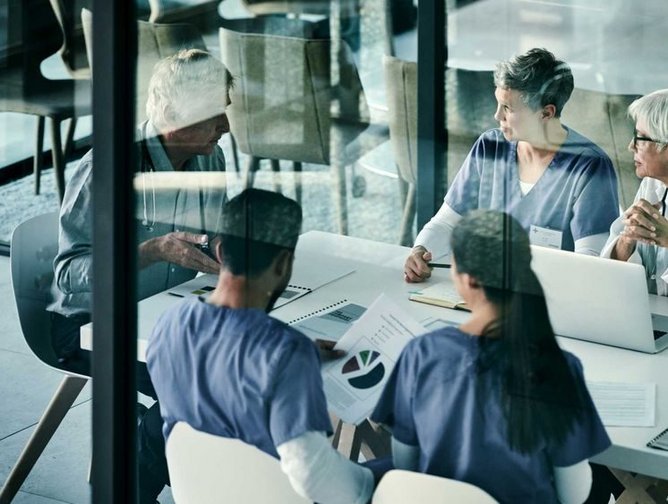 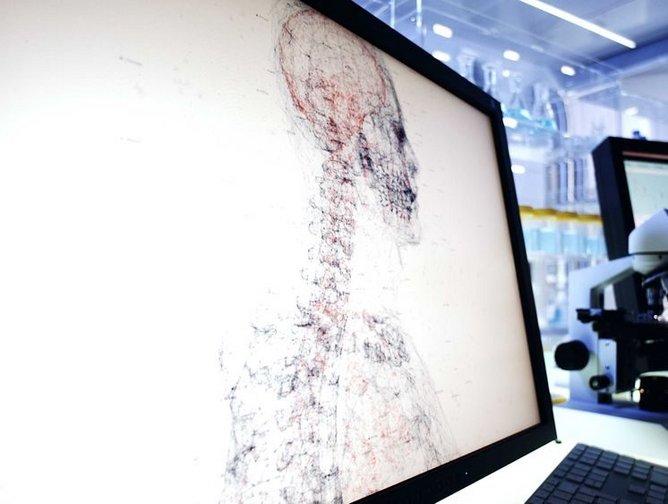