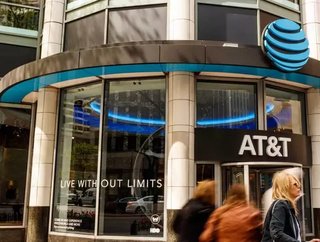 The world’s largest telecommunications company, AT&amp;T Inc., has completed its acquisition of Time Warner. Under the deal - which is worth $85.4bn...

Under the deal - which is worth $85.4bn and a total of $108bn with debt - AT&T will take control of Time Warner, owner of media brands such as HBO, Warner Bros. and CNN.

“The content and creative talent at Warner Bros., HBO and Turner are first-rate. Combine all that with AT&T’s strengths in direct-to-consumer distribution, and we offer customers a differentiated, high-quality, mobile-first entertainment experience,” said Randall Stephenson, chairman and CEO of AT&T.

“We’re going to bring a fresh approach to how the media and entertainment industry works for consumers, content creators, distributors and advertisers.”

Through the momentous deal, AT&T says it expects to save $2.5bn in “synergies" and return to significant revenue growth over the next four years.

Last year alone, Time Warner is said to have generated around $31bn.

A federal judge ruled that the acquisition was legal and imposed no conditions on the merger.

Announced in October 2016, the takeover is the latest effort by a big telecom company to acquire media assets.