AT&T working on 5G preparation in over 100 cities 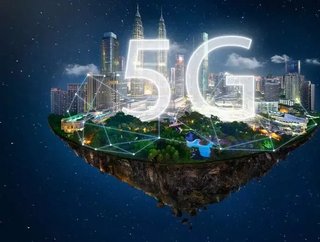 Leading US telecommunications provider AT&amp;T has announced that it is currently preparing more than 100 cities for the launch of its 5G technology as...

Leading US telecommunications provider AT&T has announced that it is currently preparing more than 100 cities for the launch of its 5G technology as part of the company’s 5G Evolution program.

The 5G Evolution service has added 117 markets to the existing 24 that the company is currently preparing for 5G deployment, bringing the total number of cities up to 141.

“Private sector investment in technology infrastructure is something all cities appreciate and, in many cases, depend on,” said Oklahoma City Mayor David Holt. “I know I speak for all mayors when I say we are happy when companies like AT&T invest in our cities. Specifically, this rollout of 5G Evolution will help our residents and businesses take advantage of future technologies and opportunities.”

The announcement comes after AT&T revealed at the beginning of the year that it would be officially launching its 5G technology later this year in a dozen cities including Dallas, Atlanta and Waco, Texas.

The company states that tests have shown that its 5G technology is seeing results of up to 1Gbps over mmWave spectrum brands.

“We're building a 5G network that will fundamentally change the way the world lives and works,” said Melissa Arnoldi, president of Technology & Operations. “5G will provide a wireless experience that is faster, more responsive and more secure for our customers.”