Apple announces new iPhone - from the iPod to the iPhone 11

With the impending announcement of the iPhone 11, Gigabit magazine takes a look at the devices that got us here. iPod Apple’s first entrance into th...

With the impending announcement of the iPhone 11, Gigabit magazine takes a look at the devices that got us here.

Apple’s first entrance into the portable electronics market as we would recognise it today, the Apple iPod was released in late 2001. Previous portable efforts included the Apple Newton PDA from 1993, but it was with the iPod that Apple laid the groundwork for its current success. The first model of the digital audio player incorporated many of the features that would become hallmarks moving forwards - the circular controls and the LCD display, for instance - and beat out existing players thanks to its design and later its integration with iTunes. The iPod itself would transmute into a number of other form factors, such as the Mini in 2004 and the Nano and screenless Shuffle in 2005. 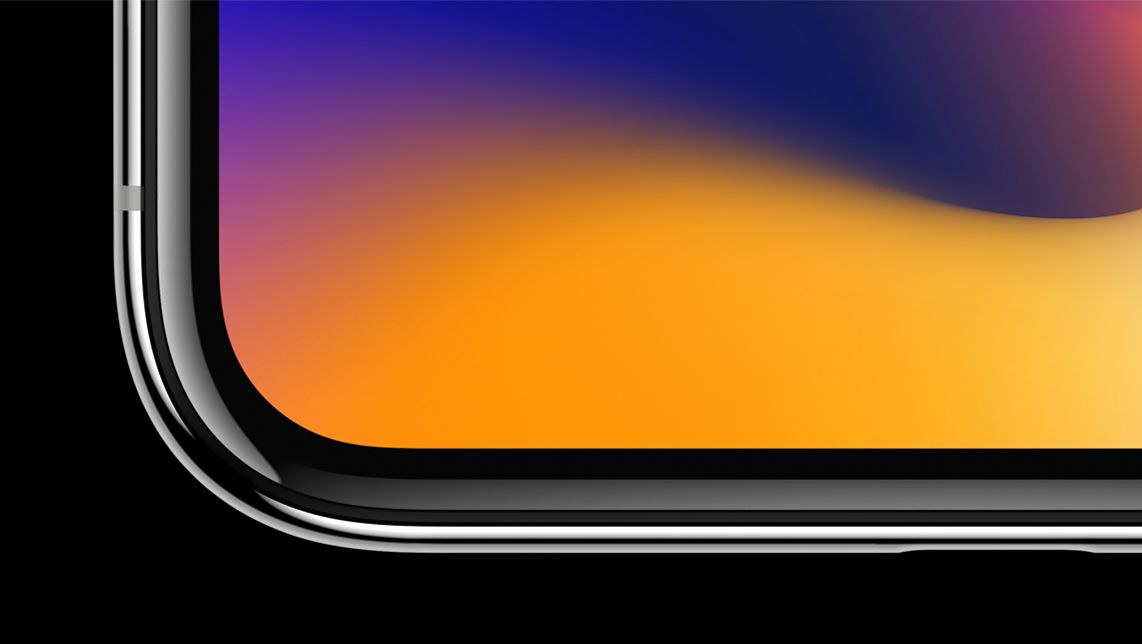 The greatest leap came in 2007, however, with the introduction of game-changing capabilities such as a touch screen and, justifying the new name, cellular connectivity. Steve Jobs described the iPhone at the time as being “a widescreen iPod with touch controls, a revolutionary mobile phone and a breakthrough internet communications device,” words which are hard to argue with today. Admittedly, the first generation of the technology lacked some of the features we now consider standard; a front-facing ‘selfie’ camera was not introduced until the iPhone 4, for instance.

The iPhone has acquired numerous other features over the years, not least on the software side, with Apple’s iOS ecosystem incorporating such innovations as the voice assistant Siri and payment service Apple Pay. Incremental camera upgrades have transformed the somewhat rudimentary offering on the original iPhone, with this year’s model also predicted to innovate in this area. It remains to be seen exactly what the latest generation will include, but that has not stopped speculation.

To keep up to date with Apple’s Special Event, live from the Steve Jobs Theater, click here.