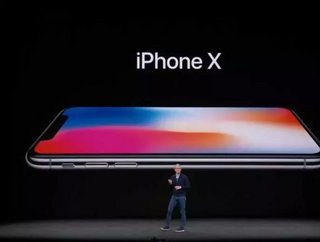 With September's Apple Event being the first-ever hosted at the Steve Jobs Theater, Apple certainly made it one to remember with the 10th-anniversary ed...

With September's Apple Event being the first-ever hosted at the Steve Jobs Theater, Apple certainly made it one to remember with the 10th-anniversary edition of the iPhone, named X (pronounced 10).

The iPhone X marks a departure from the home button and features an edge-to-edge screen and facial recognition -  but it comes at a (steep) price.

FaceID is the new way to unlock the mobile device, an improved 12-megapixel camera is situated on the rear and wireless charging could be the feature that piques the most interest.

With Android phones using wireless charging for years, the feature has finally come to the iPhone, which could help the dilemma of no headphone jack - you can charge and plug your wired headphones in at the same time without an adaptor.

Apple made a big deal about their new ARKit that was unveiled alongside iOS 11 in June and this feature will be built into the new X, with upgrades to both cameras helping to utilise this.

There's no headphone jack again, but there is the funky Animoji feature which uses the facial scanning system to turn your face into an emoji.

Whilst the iPhone X ultimately stole the show, the slightly less powerful iPhone 8 was also unveiled at the event, which retails from a more conservative $699.

iPhone 8 does come with wireless charging but misses out on the OLED display that the X boasts.