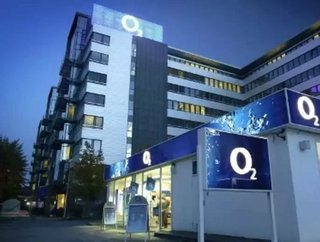 Two senior executives have left telecommunications giant O2 as part of an ongoing reshuffle at the Telefónica-owned firm. David Plumb has stepped down...

Two senior executives have left telecommunications giant O2 as part of an ongoing reshuffle at the Telefónica-owned firm.

David Plumb has stepped down after serving as Chief Digital Officer since 2013, having worked for Telefónica O2 since 2005, when he was appointed as Head of Indirect Partners & Business Mobilisation.

Plumb then assumed the position of Head of SME Sales in 2008 - a post he held for nearly three years - before becoming General Manager of Enterprise business.

Also leaving the company is sales director Ben Dowd, who spent 12 years working in various roles across the business.

"We would like to place on record our sincere thanks for their hard work over the years with us," read a statement from O2.

In the interim, Oli Potter will assume the position of Chief Digital Officer, moving from his current role as Director of Wholesale.

Potter has worked for Telefónica since 2006, before joining its O2 arm in 2008 as Head of B2B Strategy & Planning.