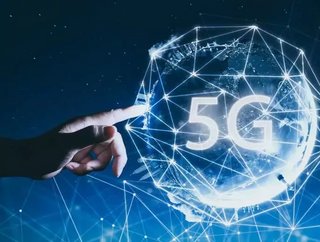 China Mobile, Intel and Huawei have announced the completion of their 5G interoperability and development testing (IODT) that aims to accelerate the com...

China Mobile, Intel and Huawei have announced the completion of their 5G interoperability and development testing (IODT) that aims to accelerate the commercial role out of next generation networking equipment on a global scale.

The tests were carried out at the China Mobile Research Institute in compliance with the latest 3GPP standards, utilising C-Band spectrum technologies, successfully realising the interconnection of the NR-compliant terminal and network.

“Huawei will actively work with operators and industry partners to promote the maturity of China's 5G industry and help operators to obtain 5G business success.”

In addition to the success of these trials, China Mobile plans to carry out 5G tests in a number of major cities over the course of the coming year.

“China Mobile will launch the first pre-commercial terminals in 2019, which will play an important role in such areas as mobile broadband, industry video and smart manufacturing,” said Huang Yuhong, Vice President of China Mobile Research Institute.

The news comes just days after China Mobile also revealed that it has partnered up with Nokia to explore the potential use of AI within 5G networks in China.