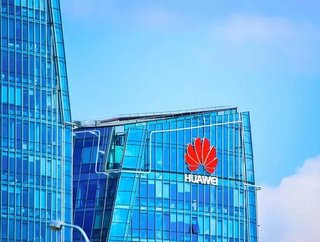 Soldani is certified as a Doctor of Science in Technology, Communications Engineering & Networking Technology, having qualified from the Aalto University in Helsinki back in 2006. He is said to hold ‘several international patents’ and has published numerous research papers and books.

Soldani joins from Nokia where he led the company’s 5G business, with Huawei set to utilise his experience when deploying its own 5G network within Australia.

“David is an authority on the development of wireless technologies and will be invaluable for Australian carriers, businesses and governments seeking to understand the impact of this future technology,” said CEO of Huawei Australia, George Huang.

The country is gearing up for 5G, with the likes of Telstra committing to installing 5G networks in major urban centres throughout the course of 2019. Meanwhile, Huawei Australia is working with Optus to deploy 5G networks across key parts of Australia and conducted successful trials in March.

The appointment will be Soldani’s second stint at Huawei, having first joined the company in 2009 where he spent eight years with Huawei Europe before spending around 20 months at Nokia from August 2016.