My way or the Huawei: UK allows limited involvement in 5G 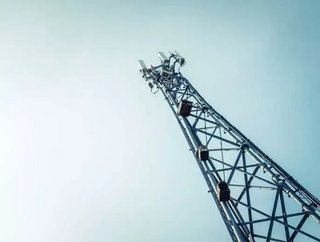 The UK has made the decision to allow Chinese telecommunications firm Huawei to build non ”core” elements of its 5G network. The UK had seemingly b...

The UK has made the decision to allow Chinese telecommunications firm Huawei to build non ”core” elements of its 5G network.

The UK had seemingly been left with little room to manoeuvre in making the decision. On the one hand, the UK risked upsetting the United States by allowing Huawei, a company which the US has banned, into its critical networks. On the other hand, rejecting and removing the Huawei technology which is already in place had the potential to leave the UK far behind the curve of 5G implementation.

Its eventual decision was framed by Foreign Secretary Dominic Raab as a stepping stone to a near future where Huawei’s components can be replaced. Until then, the UK will use Huawei elements only in a peripheral, non core, capacity, and keeping them away from critical sites.

The government is also legislating a 35% cap on Huawei’s share of the market, as it tries to encourage stronger Western competition.

In a statement, Huawei said it was “reassured by the UK government’s confirmation that we can continue working with our customers to keep the 5G roll-out on track. This evidence-based decision will result in a more advanced, more secure and more cost-effective telecoms infrastructure that is fit for the future. It gives the UK access to world-leading technology and ensures a competitive market.”

It went on to say: “We agree a diverse vendor market and fair competition are essential for network reliability and innovation, as well as ensuring consumers have access to the best possible technology.”

The cold shoulder increasingly being shown to Huawei, accused of being too close to the Chinese state, has led it to explore independent avenues, including a potential open source competitor to western software ecosystems.