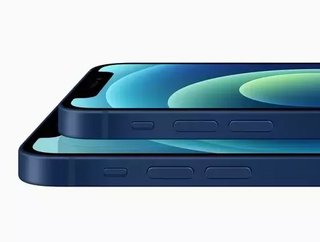 More than 500 5G devices have been announced, and over 300 are commercially available, pointing to a rapid uptake of the new communications standard...

The Global Mobile Suppliers Association (GSA) has announced that the number of announced 5G devices has passed 500 for the first time.

More than 300 5G devices are already commercially available, nearly 60 per cent of the 519 announced devices.

The metric is considered a good indicator of the uptake of new technology such as 5G. In the past three months, the number of announced 5G devices has increased by 29.4 per cent. The number of available devices grew by 59.5 per cent.

GSA president Joe Barrett said, “The status of device launches and availability can tell us a great deal about the wider health of the 5G ecosystem. This year we’ve seen more and more symbolically important milestones being passed – over 500 announced 5G devices, more than 100 vendors, over 250 different phones, and 100 fixed wireless access CPE devices. And it doesn’t stop there; we expect more 5G devices to become commercially available, surpassing the 330 mark before the year is out. The device vendor community has stepped up and delivered in the face of unprecedented challenges. As an industry, we can be excited about the opportunities 2021 will bring.”

The figures can be found in the December 2020 5G Ecosystem Report.