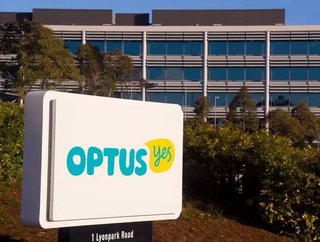 With National Broadband Network (NBN) offerings having been come under fire of late, Optus has become the latest Australian telco to offer compensation...

With National Broadband Network (NBN) offerings having been come under fire of late, Optus has become the latest Australian telco to offer compensation for misleading broadband speeds.

Following on from the compensation that Telstra recently offered its own customers, Telstra will compensate approximately 8,700 of its own, offering remedies for services between 1 September 2015 and 30 June 2017, including the Boost Max plan which promised download speeds of 100 Mbps and upload speeds of 40 Mbps.

“Optus is the second major internet provider we have taken action against for selling broadband speeds they could not deliver to their customers,” Australian Competition & Consumer Commission Chairman Rod Sims said, referring to Telstra.

Technical limitations on the customers’ fibre to the node (FTTN) or fibre to the building (FTTB) NBN connections, has resulted in consumers not being able to get the advertised speeds.

Optus will now also have to test within four weeks of connecting a customer to a new NBN speed plan that they are getting the speeds they are paying for. If it is below the advertised speed, Optus will notify the customer and offer remedies.

“Worryingly, many affected Optus FTTN customers could not even receive the maximum speed of a lower-tier plan,” Sims added. “This is a concerning trend we have seen throughout the industry and we are working to fix this.

“This undertaking is yet another step towards an industry standard of providing accurate information to consumers about the speeds they can achieve in real-world conditions, and ensuring that consumers get what they pay for.”