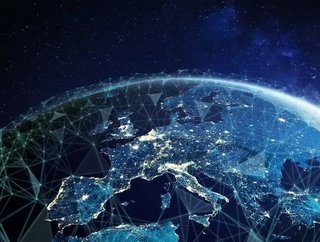 French telecom company Orange has announced Nokia and Ericsson will manufacture equipment for its 5G network in mainland France. Finland’s Nokia and...

French telecom company Orange has announced Nokia and Ericsson will manufacture equipment for its 5G network in mainland France.

Finland’s Nokia and Sweden’s Ericsson will be involved in both products such as antennas and broader supporting services. In Nokia’s case, the agreement will focus on the western and southeastern regions of the country, while Ericsson will handle the northeast and southwest. In both cases, the companies have existing 2G, 3G, and 4G infrastructure in the areas in which they are involved.

That existing infrastructure was likely a significant driving force behind the decision: the UK cited the existing presence of Huawei as reason to proceed with them, while planning to transition away to other providers in the short term.

The news came after the UK approved controversial plans for Chinese firm Huawei to be involved in non core parts of the country’s 5G network. Following that, the EU ruled that individual members would be allowed to decide the extent to which they used Huawei in their networks, with members being advised that picking several 5G providers, as Orange has done in this case, was superior to relying on one.

Fabienne Dulac, Deputy Chief Executive Officer and CEO of Orange France, said in a press release: “For Orange, the deployment of 5G represents a huge challenge and is one of the main priorities of our Engage 2025 strategic plan. We are delighted to be pursuing our partnerships with both Nokia and Ericsson, two key long-term partners, in order to develop a powerful and innovative 5G network. 5G will enable the development of new use-cases and new services, and will provide an enriched experience for our customers - both in the consumer and business segments. Through these agreements, Orange reaffirms its ambition to being network leader.”