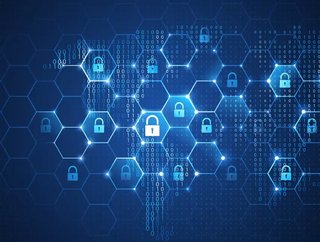 With brands such as Durex and Neurofen under its umbrella, multinational consumer goods business Reckitt Benckiser (RB), has recently been subjected...

With brands such as Durex and Neurofen under its umbrella, multinational consumer goods business Reckitt Benckiser (RB), has recently been subjected to the Petya ransomware attack. The attack has also impacted large companies, such as Cadbury, Maersk and Mondelez, causing unprecedented disruptions.

The company has stated: “The virus is highly potent - it's being investigated by Government agencies and the major security and technology firms, and there remains only a limited understanding of it and only one firm recommendation on how to cope with it.”

The cyber-attack has led RB to slash its sales forecasts and ability to stock in-demand products, as well as the ability to deliver products on time, costing the company around £100 million in revenue, according to The Guardian.

The company has stated: “We were unable to ship and invoice some orders to customers prior to the close of the quarter. Some of our factories are currently still not operating normally but plans are in place to return to full operation.”

“We expect that some of the revenue lost from the second quarter will be recovered in the third quarter. However, the continued production difficulties in some factories mean that we also expect to lose some further revenue permanently.”

However, operating in over 60 countries, the company has also recently acquired infant and children nutrition leader Mead Johnson, in order to enhance its position within this area. The company will bring two infant and child nutrition brands Enfa and Nutramigen, which is trusted globally.

It is predicted that the acquisition will increase RB’s revenues further by 90 percent, and its developing market scale by 65 percent, which has been calculated using net sales and Non-GAAP EBIT.