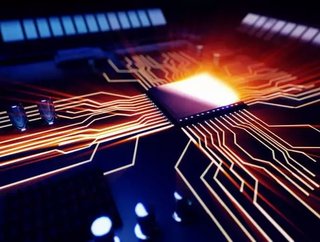 San Diego-based semiconductor giant Qualcomm revealed that it unanimously rejected the revised takeover offer of $121bn from Broadcom, just three days after the offer was made on 5 February.

In a letter to Broadcom’s President and CEO, Qualcomm’s Chairman of the Board, Steven Mollenkopf, revealed that the rejection of the bid was largely attributed to a perceived undervaluation of the business. However, Mollenkopf also stated that the firm would be willing to discuss the potential of this further.

“The Board is committed to exploring all options for maximizing shareholder value, and so we would be prepared to meet with you to allow you to explain how you would attempt to bridge these gaps in both value and deal certainty and to better understand the significant issues that remain unaddressed in your proposal,” he said.

Qualcomm believes that the $121bn offer, coming in the form of $60 in cash and $22 in Broadcom shares per Qualcomm share, does not hold any value of the firm’s NXP acquisition or its opportunity to emerge as a leader in 5G market.

In the wake of this, Qualcomm has said that it will now reach out to Broadcom in the attempt of arranging a meeting with Broadcom to explore terms and see whether a future revised deal could be reached between the two companies.