Sprint’s COO of Technology to step down 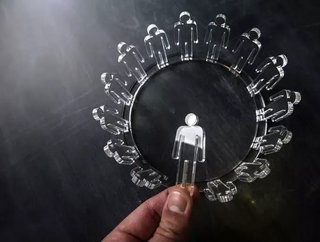 US telco company Sprint has announced that its Chief Operating Officer (COO) of Technology, Günther Ottendorfer, will be stepping down from his role in...

US telco company Sprint has announced that its Chief Operating Officer (COO) of Technology, Günther Ottendorfer, will be stepping down from his role in December.

With 20 years of experience in the Telco industry, Ottendorfer is largely famed as being one of the founding members of the Austrian mobile operator, Max.Mobil.

Other leading firms that Ottendorfer held senior positions at include Optus and Telekom Austria Group.

“We thank him for his leadership and dedication,” Sprint said. “He will be missed and we wish him all the best in his next endeavour.”

The COO addressed his departure in a Twitter post, stating that he will be leaving the firm in order to be reunited with his family in Vienna.