Its moonshot goal is to bring IoT connectivity to the 90% of the world not currently covered in order to help tackle climate change, grow crops more efficiently, manage natural resources better, and protect wild animals.

“For Hiber, IoT isn't smart homes linked to smart watches. It's bringing IoT to areas where there's never been affordable cellular access or wifi. Rural, remote and industrial IoT connectivity is where the real world-changing innovation will happen,” said the company in a statement. "Hiber’s mission is to bring easy, affordable access to IoT connectivity to everyone on our beautiful planet. No longer is it the privilege of the developed world but the whole world. Nano satellites make this happen by covering 100% of Earth’s surface. Rural, remote and industrial connectivity is a reality. Allowing IoT access from the widest oceans, coldest poles, darkest jungles, highest mountains, and busiest cities. Even your mom’s backyard. 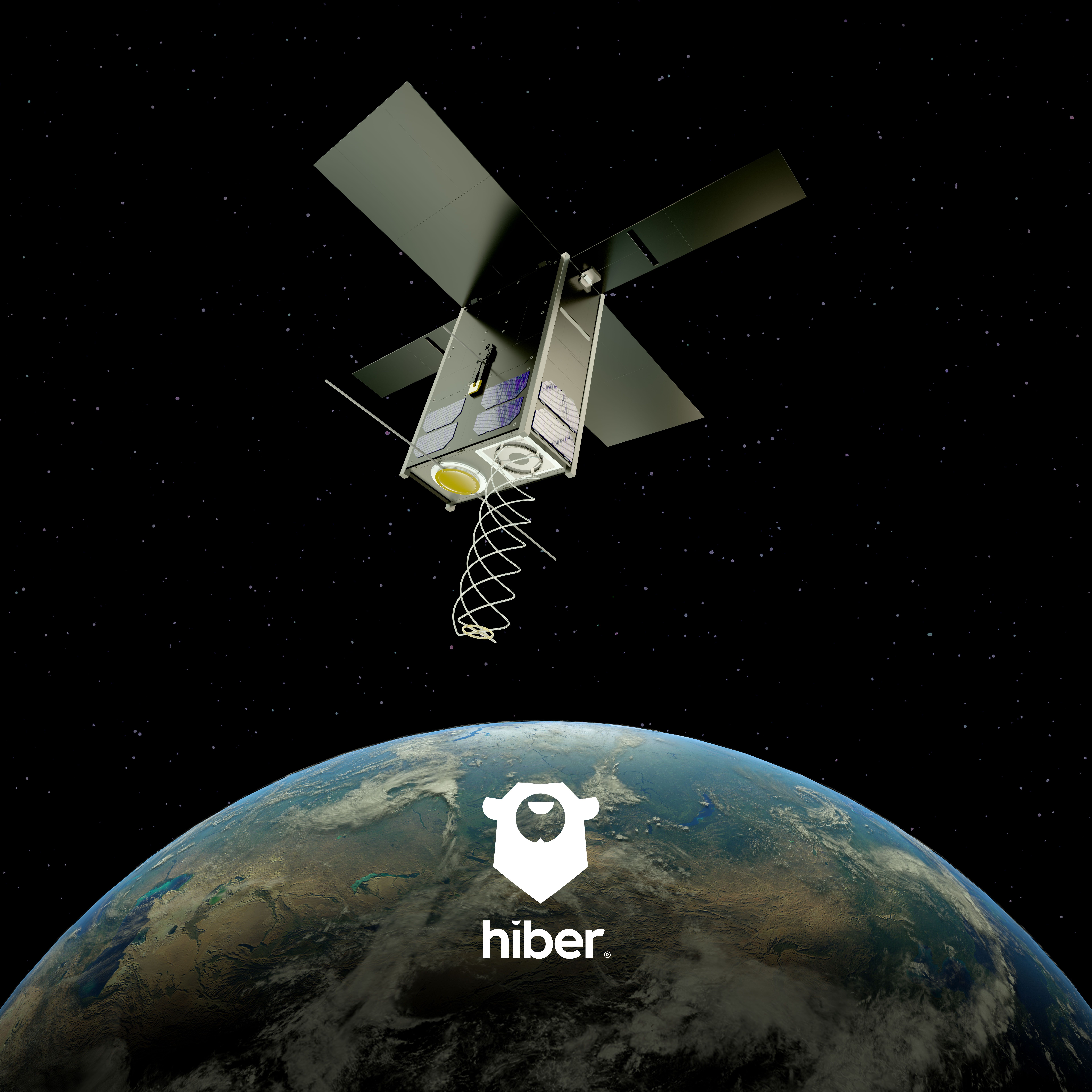 Imagine being able to monitor remote fishing fleets, knowing the perfect time to sow crops, when an outback water supply was low, or where 1,000 isolated railcars are. And that’s just today’s solutions. Hiberband means previously unthought of ideas can easily become real. The possibilities are limitless."

Next year, the number of devices connected to the IoT is predicted to hit 30bn. The ability for connected sensors to gather and analyse data, communicating across an interconnected network is widely recognised as one of the most pivotal developments affecting the commercial and consumer spaces right now.

For Hiber, the applications of cheap, low-power IoT connectivity across the entire world are clear. With over 70 customers across the globe already signed up to commercial trials, some of the initial use cases will be:

“Earth’s growing population combined with climate change is placing enormous stress on the world’s food supply chain. The lack of transparency in the chain is causing about one third of the crops in the world to be wasted before consumption. Together with Hiber, we are now able to effectively monitor crops after harvest globally - no matter the location,” said Sotiris Bantas, CEO at Centaur Analytics. “This means that Centaur and Hiber together combat food waste and promote sustainability, while at the same time providing new business opportunities for producers, traders, and CPG companies.”