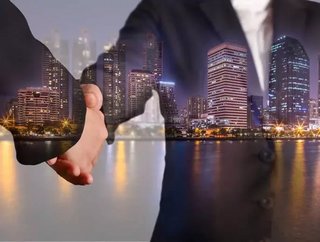 It has been indicated that the CTO will not be directly replaced; his duties will instead be shared out across teams as Three reorganises its leadership strategies. The key staff taking up Jones’ responsibilities will include COO Graham Baxter and Director of Network Strategy, Phil Sheppard.

Three partners with SSE Enterprise Telecoms to roll out 5G

The company has stated Jones is leaving to pursue a career and lifestyle change, which will involve an improved work-life balance.

A spokesperson from Three told TechRadar Pro: “Bryn has been core to improving our customer experience and, more recently, putting the foundations and contracts in place for our 5G network.”