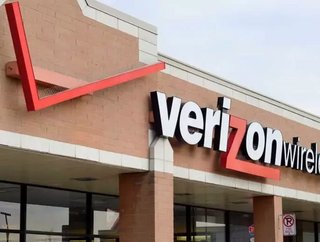 Sacramento City Council has approved a deal that will see Verizon implementing cell towers to provide free wifi to all public parks,as well as adding di...

Sacramento City Council has approved a deal that will see Verizon implementing cell towers to provide free wifi to all public parks, as well as adding digital kiosks and boosting STEM education and 5G connectivity.

In exchange for free wifi, the city will stump up an estimated $2 million in potential lease payments over the next 10 years, whilst Verizon is expected to invest a total of $100m into the city.

Verizon and Sacramento will also work together to further the Vision Zero scheme, which aims to reduce the number of traffic fatalities. This will include using technology to increase safety at intersections and improving the current set of traffic signals.

Mayor of Sacramento Darrell Steinberg said that the deal is a 'critical step' in upgrading the city's infrastructure.

'This deal will ensure that everyone who lives here or spends time here can experience the benefits of a safer, more mobile and more sustainable city,' said Steinberg in a press release.

Meanwhile, vice president of smart communities at Verizon Mrinalini Ingram has hailed the move as 'underlining the city's commitment to putting its citizens first.'

AnyComm, however, has criticised the deal as the city council has approved the agreement despite it only being five days since the proposal was made public - current Sacramento procedure requires a major deal to be made public ten days before a vote.

Rivals anyComm partnered with Siemens to deliver its own wireless internet system proposals, something which they claim they have been discussing with city officials since January.

Founder and CEO Rob Praske urged 'caution' to the council, whilst also stating that they 'hoped [anyComm] would have had an opportunity to present