Vodafone rolls out its NBN network with 4G backup 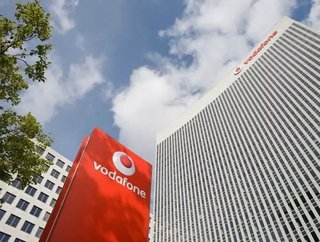 Vodafone has officially begun to accept orders for its Australian national broadband network (NBN), with the telco set to launch the service across a nu...

Vodafone has officially begun to accept orders for its Australian national broadband network (NBN), with the telco set to launch the service across a number of cities including Sydney, Melbourne, Canberra, Newcastle and Geelong.

The company initially made it known that it was intending to enter the market in October 2016, now having done so with the launch of three separate Vodafone NBN plans.

NBN networks have been subject to significant controversy of late. Most recently, Telstra agreed to compensate approximately 42,000 customers, having failed to achieve its advertised speeds. However, Vodafone is hoping to shake off the bad name that NBN services are being labelled with by differentiating its own product at launch.

Firstly, the service won’t require users to be a Vodafone customer, but loyalty benefits will be given to those who are. Further, the NBN network will be launched in tow with a 4G-enabled modem that will be used to ensure users remained connected even when connection faults exist.

This will make use of Vodafone’s mobile network, working through a free hub that the company will provide, offering download speeds of 12Mbps.

Additionally, the first three months on two-year plans are being offered for free as part of its launch promotion, with customers being able to secure a refund within 30 days if they are unhappy with the service.

“We are very excited to launch Vodafone NBN to complement our mobile network, allowing customers to be always connected, whether it’s at home, at work or on the go,” CEO Inaki Berroeta said.