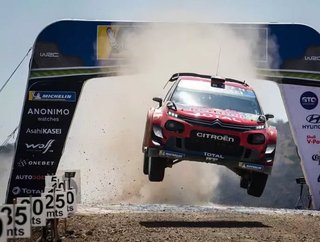 The rise of social media – the fact that virtually every smartphone is a mobile camera rig capable of broadcasting live worldwide at the push of a but...

The rise of social media – the fact that virtually every smartphone is a mobile camera rig capable of broadcasting live worldwide at the push of a button – is radically altering the way we obtain information and consume content.

With film and television production already moving away from traditional broadcasting models towards Over the Top (OTT – a streaming media service offered directly to viewers via the Internet, bypassing cable, broadcast and satellite) platforms, the writing is very much on the wall. Nowhere is this truer than in the global sports entertainment market, where the importance of immediate on-demand coverage of the tens of thousands of live events that happen every year is becoming increasingly evident to broadcasters.

In a report released earlier this year, telco giant Tata Communications slated 2019 as the “tipping point” for the global sports industry, as digital transformation is set to catalyse a new era of “unprecedented commercial growth for broadcasters, rights holders and sports organisations.”

Florian Ruth, Director of Content and Production at the World Rally Championship (WRC) agrees. “The whole world is changing. The way people consume media has completely altered in the last five years. Now, it's all about real-time communication; people want to see and learn about what’s happening directly from the source as it happens.”

In response to the growing demand for on-demand sports streaming, established media giants and a new generation of challenger companies alike are entering the market, working to make the space more data driven, accessible and consumer-friendly.

“Digital technologies are the friend, not the enemy, of the live experience. So, as the digital fan experience gets better, the pressure is increased to ensure that fans at venues can engage with the action in new ways too,” says Mehul Kapadia, Global Head of Marketing at Tata Communications. “A holistic fan engagement strategy enables broadcasters, rights holders and other key players in the sports ecosystem to maximise the commercial opportunities that digital platforms offer.”

However, some sports are easier to transition towards a digitally-enabled broadcasting strategy than others.

Ruth, who’s worked in sports broadcasting for over a decade – including more than five years with Red Bull, overseeing events like the Red Bull Air Race – arrived at the WRC in 2016 at a time when he sensed that consumer tastes were undergoing a dramatic shift. 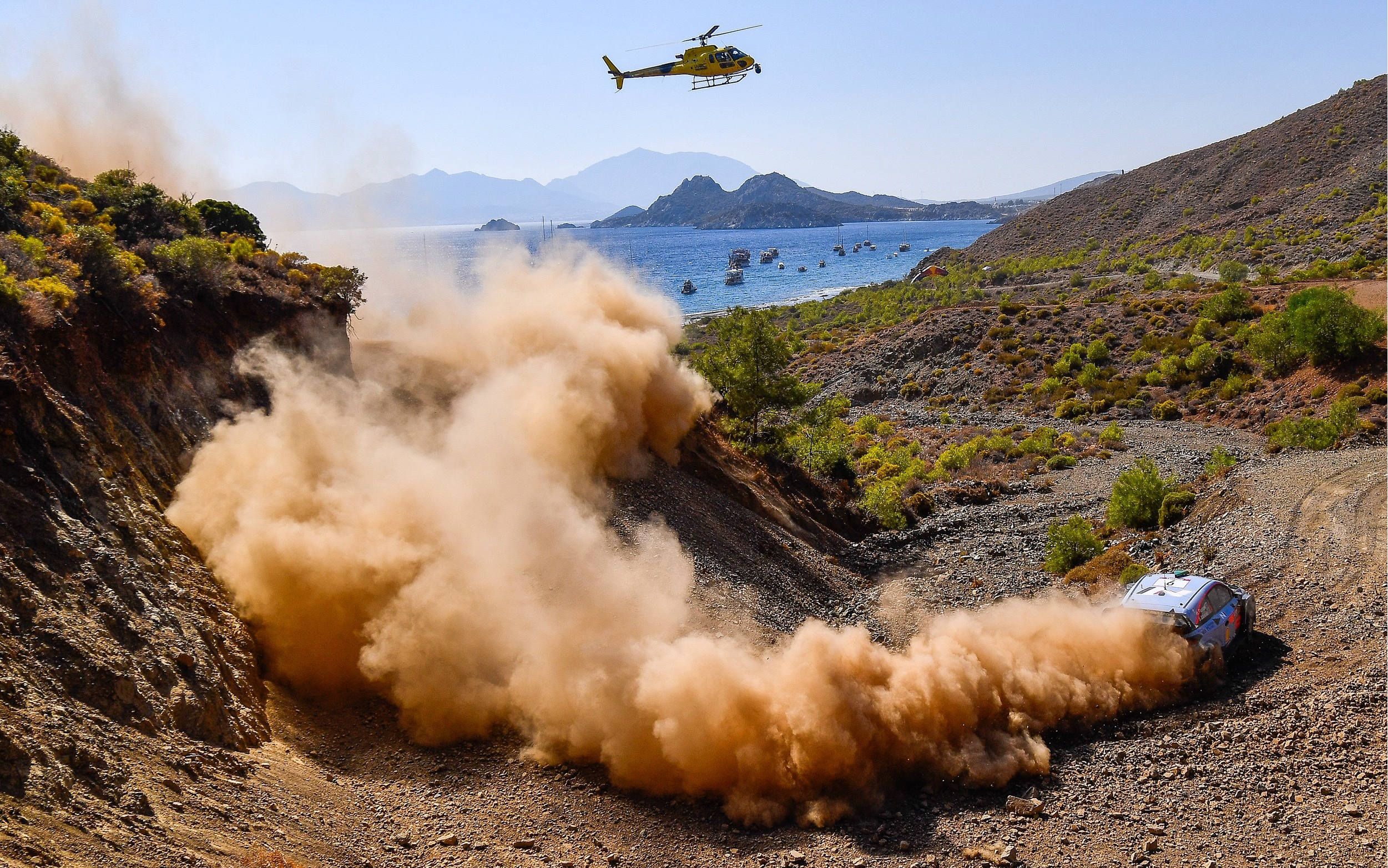 “When I came to the WRC, everything was produced the same way it had been, say, 10 to 15 years previously,” he recalls. “For example, when something happened at a rally – a crash, a leaderboard change, etc – people were learning about it immediately via Twitter,” but the nature of the WRC’s setups was such that, sometimes, it would take hours to obtain and broadcast the footage. “This wasn’t the sort of state-of-the-art production setup the sport deserves,” says Ruth.

Over the past three years, Ruth has overseen the digital transformation of the WRC’s broadcasting strategy from the ground up. However, the process of digitally transforming that strategy hasn’t been without its challenges, many of them as a result of the sport’s unique nature.

“When I first saw how the WRC was being produced... it’s a really complex and a very difficult production. In comparison to a Formula 1 race or a football match, where it all takes place in an overseeable space, the rally is just absolutely crazy,” laughs Ruth. “The area we have to cover during a rally weekend is sometimes more than 10,000 square kilometres.”

In order to overcome the sheer scale of a rally event, Ruth and the WRC have partnered with Tata Communications, in order to support a radical reimagining of the way rally fans can access the WRC’s footage. The service, WRC+ All Live, does exactly what it says on the tin: subscribers can view dozens of hours of footage, live, covering virtually every moment of each global event.

“This continuous live stream has become the heart and the soul of our production,” says Ruth. This is also where Tata Communications comes in, as the Indian telco has been instrumental in executing Ruth’s plan to transform the WRC broadcast from “between three and five hours of live content to more than 25 in a single event,” he explains. “Tata helped me to reduce our onsite facilities by feeding all the individual signals to our new post-production hub we’ve set up with our technical partner NEP in London.”

At an event, the WRC captures footage from a mixture of onboard, static, handheld and helicopter mounted cameras. In order to wirelessly transmit this footage live to the production suite, Ruth’s team uses RS technology to transmit any and all footage to a B200 King acting as a relay plane that constantly circles the stage.

Looking back over the 2019 season, Ruth is overjoyed with the continued success of the new OTT platform. “The next big step we’re going to take in 2020 is to not only produce all the post-production content remotely, but also to produce All Live and the live television product completely remotely from London,” he explains.

As traditional broadcasters like ESPN, established media entities like Amazon and challenger platforms like DAZN – as well as first party broadcasters like the WRC – all converge on this rich new distribution method, the relationship between sports fans and the content they love will undeniably never be the same.