Who will be the winners and losers in Techno-nationalism? 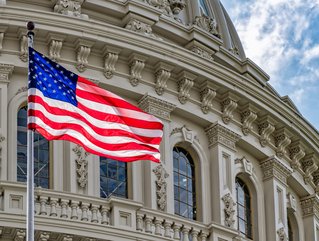 Caroline Carruthers, CEO of global data consultancy firm Carruthers & Jackson, shares her thoughts ahead of our upcoming feature on the growing trend

Forbes states that ‘Techno-nationalism’ can be understood as an ideology that “links technological innovation and capabilities directly to a nation’s national security, economic prosperity and social stability.”

Countries around the world are moving their chess pieces in place when it comes to technology and in particular, data, in a bid to boost their own GDP, stave off cyber attacks and crucially, give themselves a competitive advantage. Some might argue that that a sense of cultural identity and pride is linked to this trend.

As CEO of data consultancy firm Carruthers & Jackson, and a former CDO of National Rail in the UK, Caroline Carruthers gives us her thoughts on the idea of data sovereignty and how it is the fuel that drives techno-nationalism. 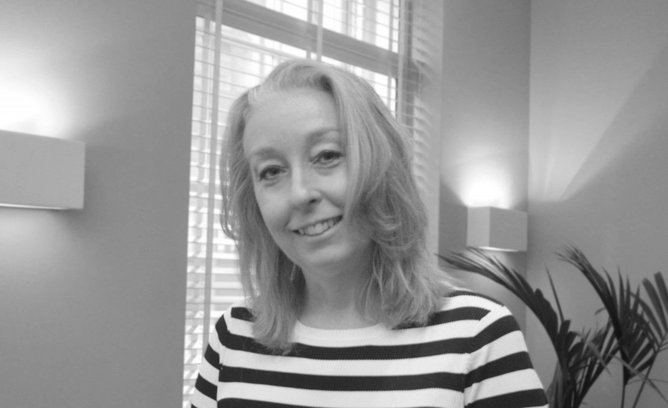 Data as a competitive advantage

“As a data evangelist I’m firmly in the camp that data is and should be considered one of the most vital assets a country or a company can have because it provides the solid foundation on which everything can be built,” she argues.

Isn’t collaboration vital to the success of data strategy?

According to Carruthers, “the power of data is only increased the more you have and the more collaborative you can be with your data. However, the proliferation of techno-nationalism and the move away from collaboration has allowed some countries to establish a real competitive advantage.”

Techno-nationalism can be massively beneficial to a country aiming to gain a geo-political advantage over other countries.

Carruthers adds that In order to make such a strategy work, “it hinges on two things; having all the pieces of the puzzle to solve the complete problem, or to play all sides and be completely neutral, the Switzerland of data if you like.”

What is driving the trend of Techno-nationalism?

If Techno-nationalism continues to grow at the rate it is currently on, Carruthers said “we’re likely to see plenty of winners and losers, with some countries making a lot of money and a lot of countries making not very much.”

In this case, “it incentivises countries to think nationally instead of globally, which will inevitably benefit those that have the scale to be able to make this work”.

The consequence of this is that those countries that lack the capabilities to be able to compete, will simply be left behind.

“The legislation in countries can also have an impact,” adds Carruthers. More relaxed legislation can offer the companies based in those regions a competitive advantage, such as what we are witnessing in China with semiconductors, over companies that face higher degrees of scrutiny.

But while China’s agenda may be powered by the state’s national agenda, Carruthers argues that Techno-nationalsim isn’t always linked to a nationalistic approach.

“It's easy to presume that it is the countries themselves that are driving this trend. However, I’d disagree. One of the key reasons certain countries can take such an approach is because they have businesses with a GDP larger than some countries. You don’t have to look very far back in history to spot numerous examples of where businesses have influenced global trends, and this is no different; it is to their advantage because it will help increase their profits and limit competition within the market.”

Enjoyed this insight? If so, we’ll have a feature dedicated to this theme running in September’s issue, with insights from Asia-based philanthropic organisation - the Hinrich Foundation, global content platform Box, data and analytics consultancy Cynozure and Intercity IT Services.