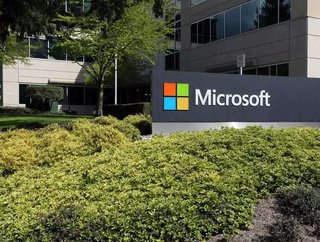 According to CNBC, citing KeyBanc analysts, Amazon Web Service (AWS) saw its grasp on public cloud computing drop in Q4 2017, with the company’s market share down from 68% to 62%.

At the same time, Microsoft’s Azure platform saw its own market share grow from 16% to 20% during the same period, with the US technology giant gaining ground on its rival Amazon provider.

Both Amazon and Microsoft have put significant emphasis on their respective cloud computing businesses in recent times, with the industry offering major growth as many firms look to cloud computing services in the aim of enhancing their digital transformation initiatives.

In Q3 of 2017, AWS reported a sales increase of 42% to $4.58bn, whilst Microsoft’s own cloud computing saw even better results, with its Azure sales up 93% in Q3 alone, compared to the previous quarter.

Most recently, Microsoft has acquired data storage startup Avere Systems in the attempt of bolstering its cloud offerings, whilst AWS has announced a new partnership with healthcare technology solutions firm Cerner, amongst several other deals for both companies.

The cloud computing market is expected to continue to grow throughout 2018, with the likes of Intel and Google also weighing into the market more readily.