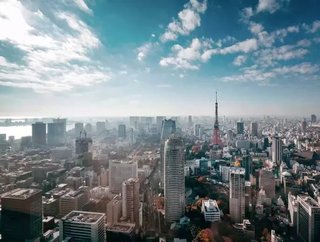 Japanese conglomerate SoftBank Group says it plans to buy back around $5.4bn of stock in what will be the biggest-ever buyback in the company’s histor...

Japanese conglomerate SoftBank Group says it plans to buy back around $5.4bn of stock in what will be the biggest-ever buyback in the company’s history.

Chief Executive Masayoshi Son said that the strategy will enhance the company’s share price which he believes is chronically undervalued.

The buyback will be funded using proceeds from the 2.4trn yen (US$21.8bn) initial public offering of its telecommunications business in December.

SoftBank Group — which owns stakes in companies such as Sprint, Alibaba, Uber, Brightstar and Didi Chuxing —  said it will repurchase 112mn shares in the next 11 months.

During a presentation, Son claimed that SoftBank’s holdings are worth around 21trn yen ($191bn) net of debt, while the market value is around 9trn yen ($81.9bn)

The buyback was announced after the company released strong quarterly earnings results.

In its third-quarter earnings report, SoftBank reported a 60% jump in its operating profit, lifted by the rising valuations of its technology investments.

Through its Vision Fund, the firm has a number of stakes in ride-hailing unicorns such as Uber, Grab and Didi Chuxing.

Additionally, it also holds stakes in WeWork, Slack and ARM.