According to Allied Market Research, the Indonesia over-the-top (OTT) market size was valued at $360 million in 2019, and is projected to reach $4.45 billion by 2027. One of the key reasons for it’s recent surge in demand has been the COVID-19 pandemic, where, according to the Media Partners Asia (MPA), total online video weekly streaming minutes on mobile grew 60% in aggregate across Indonesia between January 20 and April 11, 2020.

Mola, based in Jakarta and founded in 2019 when the OTT market was still in relative infancy, has enjoyed surfing the wave of this increased demand, with its recent growth attributed heavily to rights acquisitions for Euro 2020 and the English Premier League.

Mola knew it needed someone who could match its long term goals for international expansion and technical excellence, so it turned to Ching Ping Lee as its new Chief Technology Officer, back in January 2021.

As Lee explains, “My role in the organisation is to look at all aspects of the technologies we use, and to assist the company primarily to make sure that we deliver our OTT platform, and a better experience, to our end users and to our subscribers.

And secondarily, I manage our expansion plan to make sure that we are able to bring the platform into new markets.”

Change management - specifically on the sales and engineering side - has been the backbone of Lee’s career.

“I started with Apple actually as a system engineer, and slowly progressed over to a consultant role, as well as a System Manager in the organisation, primarily responsible for the post-production arena, as well as spearheading the drive for education and enterprise market.

But Lee’s trajectory was to take another turn, as he switched into training and development for another American giant, Motorola Solutions.

But it was at HBO as Head of Engineering in the Asia divisions that Lee has made the milestone mark in his career, utilising the goodwill he had built up from having HBO as a previous client of his at Apple. As Lee explains, “Our whole focus was to modernise the traditional broadcast environment, shift into the digital world by adopting up and coming technologies, which eventually materialised as the HBO Go Asia service for the organization in the region.”

When Mola came calling in early 2021, Lee was ready for a new challenge. Lee added: “Mola was again another partner of HBO. I decided to take up the exciting challenge of being Chief Technology Officer, because of their plans going forward. I made sure that they have a platform to support users better, with an eye on looking at the regional and global expansion of the company.”

It’s been a busy six months for Mola, as Lee has set up many technology partnerships with a big focus on growth, which entailed ripping up many old technologies and re-building from the ground up, allowing the business to expand at speed.

Despite the great complexities involved in his role, the equation is quite simple for Lee. “In the case of live sports, the technology we are using provides assurance to the principal rights holders, so that’s vital, but equally as important is the data-centric feedback loop with the end user. We know that if we continue to improve their QoE, they’ll stay with us in the long term.” 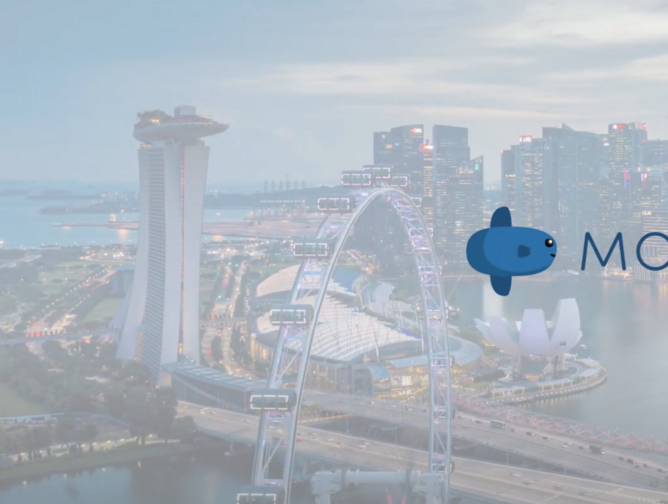