Microsoft’s US$125mn AI for Good programme, running over a five-year period, has been expanded with a fourth pillar: AI for Cultural Heritage. The pr...

Microsoft’s US$125mn AI for Good programme, running over a five-year period, has been expanded with a fourth pillar: AI for Cultural Heritage.

The programme, as the name suggests, is focused on using artificial intelligence for the betterment of societies around the world, with the remaining pillars being comprised of AI for Earth, AI for Accessibility and AI for Humanitarian Action.

Citing concerns from people around the globe regarding the erosion of cultural touchstones, particularly language, as a result of globalisation, Microsoft said AI could provide a rapid answer to the problem.

UNESCO has reported that a third of the world’s languages have fewer than 1,000 speakers, with Microsoft noting that this highlights the risk of languages, and the cultural heritage of those languages, being lost forever.

“When the world loses a language, we all lose an important piece of human history, and a community loses its ability to connect and communicate with its past,” Microsoft said in a blog post.”

AI for Cultural Heritage, through a $10mn cash injection from Microsoft, is set to work with governments, universities and non-profit organisations to preserve languages, location-based details and artefacts through AI technology.

Thus far, work has been done in southwest Mexico to capture and translate the Yucatec Maya and Querétaro Otomi languages, in New York to upgrade the Metropolitan Museum of Art’s Open Access Collection’s accessibility, and in Paris’s Musée des Plans-Reliefs to create a mixed-reality and AI experience of Mont-Saint-Michel off the coast of Normandy. 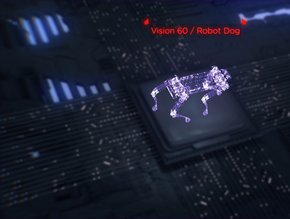 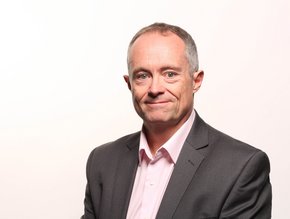 Hewlett Packard's Aruba are a leader in Wi-Fi 6, switching, SD-Branch, and a visionary in Data Center networking, as their UK&I CTO Simon Wilson reveals… 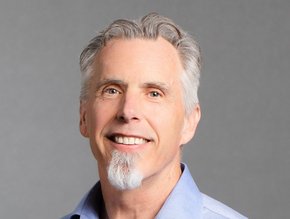