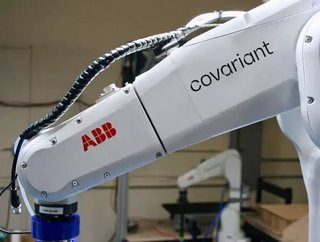 Berkeley, California-based Covariant was founded in 2017 and provides artificial intelligence capabilities to a number of industries, including the appa...

Berkeley, California-based Covariant was founded in 2017 and provides artificial intelligence capabilities to a number of industries, including the apparel, pharmaceutical and electronics industries.

As one might expect of a company based in Berkeley, the company was founded by AI researchers from UC Berkeley as well as OpenAI. The company launched from stealth mode at the beginning of this year, claiming that its Covariant Brain, based on research in deep imitation learning, deep reinforcement learning and meta-learning, could serve as a universal AI for robots in any environment. The company focuses on general abilities including 3D perception and motion planning, allowing its robots to learn to manipulate objects in new environments.

Consequently, the company’s robotic stations have been implemented at facilities in North America and Europe, while partnering with major industrial robotics players such as ABB and Knapp

"Even though we are just getting started, the systems we have deployed in Europe and North America are already learning from one another and improving every day," said Pieter Abbeel, founder, President and Chief Scientist.

The company has raised $67mn across three funding rounds. Its latest Series B round was announced at the start of this month, bringing in $40mn led by Index Ventures with the participation of Radical Ventures and Amplify Partners.

Covariant said it would use the funding to grow and bring its AI robotics to new industries.

In a press release, Peter Chen, Covariant CEO and co-founder said: "As the coronavirus crisis has exposed serious frailty in the global supply chain, we're seeing more demand than ever for our AI Robotics solutions. Our customers are eager to invest in AI and scale it across their supply chains to meet growing demands and more stringent requirements. This latest funding round, along with our recent partnerships, will allow us to scale quickly across multiple industries." 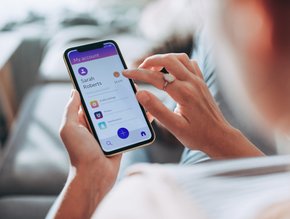