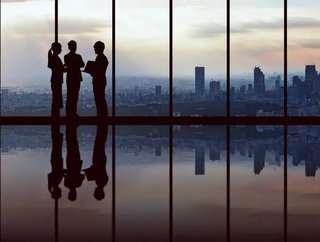 Microsoft has announced that it has acquired BlueTalon to help strengthen its data governance offerings. Microsoft said that the acquisition of the Cal...

Microsoft has announced that it has acquired BlueTalon to help strengthen its data governance offerings.

Microsoft said that the acquisition of the Californian firm will help it “empower enterprises across industries to digitally transform” whilst also “ensuring the right use of data with centralised data governance at scale through Azure.”

In a blog post, Rohan Kumar, Corporate Vice President of Azure Data, highlighted how the purchase was significant because “Data privacy is one of the defining issues of our time, as evidenced by the introduction and evolution of privacy laws across the globe (e.g., GDPR, CCPA, etc.).”

He added: “The IP and talent acquired through BlueTalon brings a unique expertise at the apex of big data, security and governance.”

The financial terms of the deal were not disclosed but, ahead of the deal, BlueTalon had raised around $27.4mn, according to Crunchbase reports.

Commenting on the acquisition, Eric Tilenius, CEO of BlueTalon, wrote: “As we began exploring partnership opportunities with various hyperscale cloud providers to better serve our customers, Microsoft deeply impressed us.

“The Azure Data team was uniquely thoughtful and visionary when it came to data governance. We found them to be the perfect fit for us in both mission and culture. So when Microsoft asked us to join forces, we jumped at the opportunity."