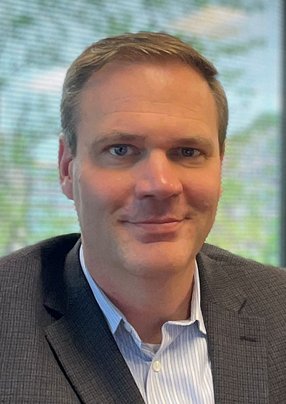 Cris Downey is Director of Technology of Rotary International, and talks Tech & Progress at the largest philanthropic grassroots organisation in the world

Cris Downey is the director of technology services at Rotary International, the oldest and potentially largest, most far-reaching grassroots service organisation in the world. He joined Rotary in November of 2019, after spending 18 years working in healthcare and pharma in the northern suburbs of Chicago.

“After having various roles and working on several projects up there, I was looking for a change,” he says. “I wanted to move out of the corporate world and be able to give back, to do something more as part of the community.”

He then spoke to the chief information officer (CIO) of Rotary at the time, the infrastructure of which was severely outdated and highly unstable. The then-CIO was looking for someone to come in and partner with him. ““He wanted someone to help modernise and transform Rotary's infrastructure and core technologies.”

Downey saw this as “an opportunity” – as he puts it – “to be able to help transform an organisation that is itself a transformative organisation on the world stage”.

“You don't get too many opportunities like that in your life and career, so I went for it. We've since made a lot of progress and have done a lot of great work, especially in the last two and a half years.”

The technology services team that Downey heads, encompasses traditional infrastructure technologies, which include things like datacentre, network, server storage, as well as their cloud and online tech, and collaboration technologies. For those cloud technologies, Downey tells us that Rotary uses Azure and Office 365.

Also included in the tech services organisation are enterprise IT security – which includes security analysts, incident response and overall security awareness – and an operations team that's responsible for the run portions of the organisation, as well as the platform operations.  These platform operations cover the company’s network server and storage, in addition to the application operations, which controls the next-level application support for their critical enterprise technologies, their DevOps, and change management.

Big tools for a big organisation, with a big vision.

From family values to organisational ethos

When asked about his proudest achievement, Downey prefaces his answer by stating that “it's not necessarily a technology related one”, yet interestingly, it is.

“Raising two strong, successful and smart teenage daughters,” he says. “I have one daughter that's graduating college and one that's about to graduate from high school – and they are both looking to work within typically-male-dominated fields. My older daughter is in astrophysics and does Machine Learning, big data analysis and AI; she's looking to potentially go into the gaming industry, which again, is typically male-dominated. My younger daughter is looking at film and media production, and both of these fields are traditionally male-dominated.

Having members of my family who are trying to work, to get their voices heard, to be able to stand up in those spaces is a point of pride for me. I've  guided them to be strong and stand up for what they do; to show their value.”

And this is where the connection forms, fittingly. Technology is nothing but the tools that we use, culturally transmitted, for the betterment and advancement of society. Rotary is a philanthropic organisation, remember, and people are its bedrock – and Cris Downey is its Director of Technology Services. His proudest achievement, his daughters, and their vision is categorically a technology-related one.

He adds: “It makes me then reflect on how I do my work on a daily basis, right? It makes me think of the advantage of building diverse teams. Focusing on bringing in  people from different backgrounds, and different areas, encouraging team members to share different ideas.  That really helps you build bigger, better and stronger teams. That, in turn, is what endows the organisation with vision, which is what an organisation needs if it is to be successful.” 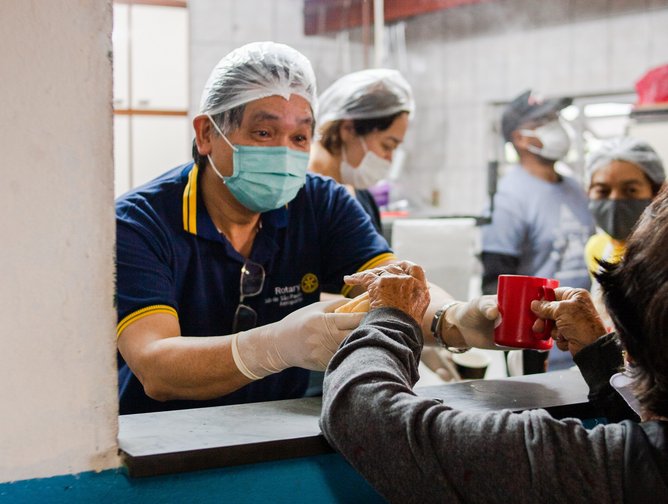 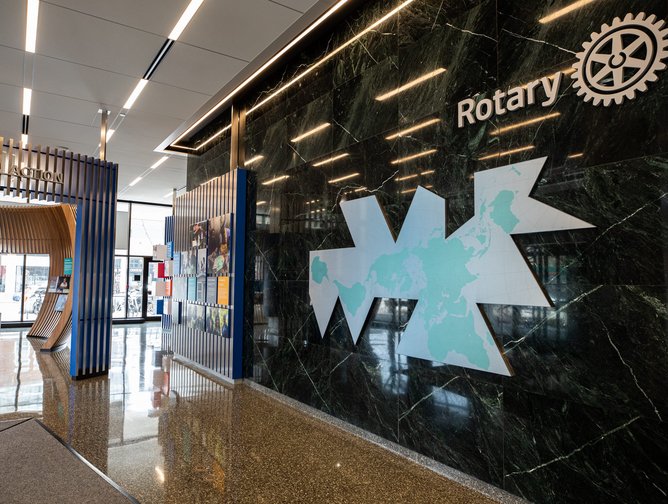