Director of Data Solutions at Memorial Health in Ohio

Richard Queen, Director of Data Solutions at Memorial Health in Ohio, tells us how they are using technology to drive value-based care...

While Richard Queen has spent most of his life working in healthcare operations, he began his career as a general accountant working in manufacturing. Since 2008 he's worked in the healthcare sector in a variety of roles, starting as a Budget Analyst for King's Daughters Medical Center in Kentucky. He held several positions here, eventually becoming the Director of Finance and Business Intelligence, where he was in charge of finding and implementing new business opportunities, including provider practice acquisitions.

This led to his next move: becoming the Chief Financial Officer for Huntington Internal Medicine Group (HIMG), a large multi-specialty independent medical group based in Huntington, West Virginia. Queen says it was this job that set him onto his current career path, designing the prototype of the software he's now implemented at Memorial Health. "We started entering risk-based contracts with our payers," he says. "We stood up a Medicare ACO from scratch, became fully capitated with one of our payers, and entered into many value-based contracts. I wrote a system to help us be successful in those contracts."

As a result, HIMG’s primary care revenue grew by 10 per cent year on year, and their preventative care increased from 15 to 80 percent. "By closing those care gaps we got the largest gain sharing checks from our payers that we had received, all while offering first class patient care," he says.

Queen then completely redesigned the software for it to be enterprise scalable; it is now a commercially available product with DignifiHealth, called DignifiEngage, and forms the intelligence backbone of an ecosystem of virtual healthcare technologies.

After spending a couple of years as the VP of Data Science at Medical Practice Management Solutions in Huntington, he joined Memorial Health System in April 2020. "They were interested in what my software could do," he explains. "They had tried population health initiatives before and didn't find the success they wanted. So I came to Memorial to stand up a custom version of the software I'd created, and then drive initiatives across the organization from a population health and quality-based standpoint."

As a leader, he doesn't micromanage, preferring instead to look for self-starters and prepare them for leadership roles. "I like to think at the high-level, setting the vision, but then I like to get my hands dirty, working alongside anybody else, punching out the code that takes us where we need to go." 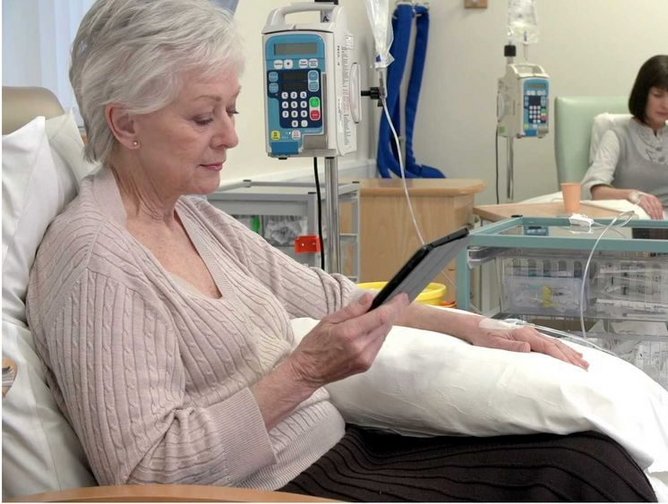