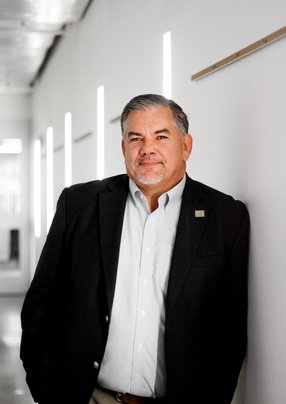 Steven Burrell joined Northern Arizona University (NAU) in the summer of 2016 with the seemingly straightforward task of centralising IT services across the institution. The Vice President for IT and Chief Information Officer accomplished the task after a couple of “hard-fought” years - change at this scale is never simple - modernising the university’s digital capabilities.

To reconcile NAU with its roots while beating a path for its new mission of becoming an access institution, Burrell uses the fundamentals of Quantum Leadership

“Rapidly evolving in this unpredictable and often chaotic climate that we're living in today suggests that deeper dimensions of leadership are required,” says Burrell. “We need to embrace a new paradigm of thoughts and I think we need to embrace the kinds of thinking brought forth by quantum leadership.”

Distinct from ‘Newtonian leadership’, Burrell equates quantum leadership to the findings of Max Planck, the grandfather of quantum physics. They form the fundamentals of the observation of light as both wave and particle at the sub-atomic level, known as wave-particle duality.

“Quantum leadership is the ability to view the world through many different facets and situations from all sides concurrently, and to see that with all these opposing thoughts there is a lot of duality. To stay with the quantum metaphor, I think to see beyond the visible light cast by today's complexity and chaos, quantum leadership draws upon three of our human intelligences.”

The first of these is cognitive intelligence (IQ), the familiar metric by which the efficacy of people and decision-making are often measured. The second is emotional intelligence (EQ), a better understood dimension of innate thinking which has become a key talking point for leaders in their pursuit to create people-first workplace cultures. The third is spiritual intelligence (SQ), distinct from theological thought and related to the understanding that profit, performance, attraction of skilled people and other organisational objectives must follow the fundamentals of doing good for people and wider society.

In terms of digital transformation, the backbone of any modern CIO’s responsibilities, it is a logical next step rather than a quantum leap.

“There's a certain resistance to technological change, and particularly nowadays I think we've come through a very intense period in response to the global pandemic,” Burrell says. “But digital transformation is very quantum in its approach, because that occurs at the multi-dimensional intersection of technology, people and culture. Given that quantum leadership in itself is holistic, multi-dimensional and its approach is relationship based and change orientated, it's an excellent leadership framework for digital transformation. It involves bringing people together from across the enterprise and having them work, not from the standpoint of the actual technological change, but more intrinsically on the impact or what it is that we need to do to affect the mission.”

With the fundamentals in place, NAU is embracing an ambitious future of extending and improving access to higher education. Plans are in place to reimagine policies and systems to remove the barriers for college goers who are the first in their family to take their education further. Burrell is also an advocate of simplifying technology and considering its impact from the students’ perspective.

"From the students’ point of view, we spend a lot of time asking students and engaging them as a holistic approach,” he says. “We want to know what's most valuable to them. I’m of the opinion that perhaps not a lot of universities take the amount of time that we do to ask students those kinds of questions.

“We're also actively driving collaboration and teaming across the institution and bringing together diverse points of view. Seeking new opportunities is so important to us,” he adds. “I think if we're able to do that really, really well, we will not only help the institution achieve a greater mission, but we will drive the institutions’ greater mission to provide access to research and education to the whole of Arizona.” 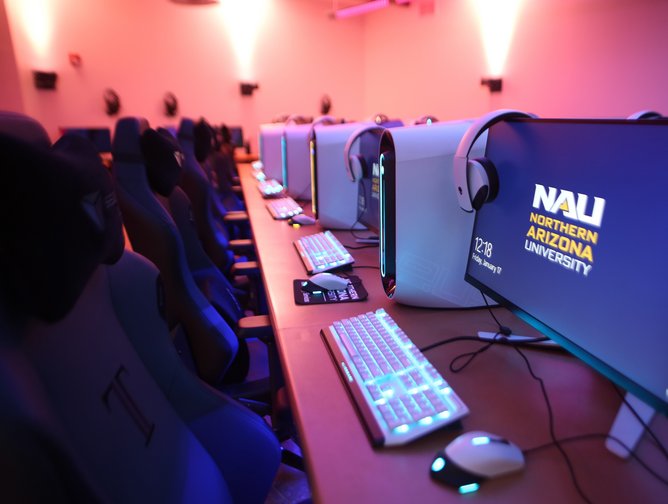 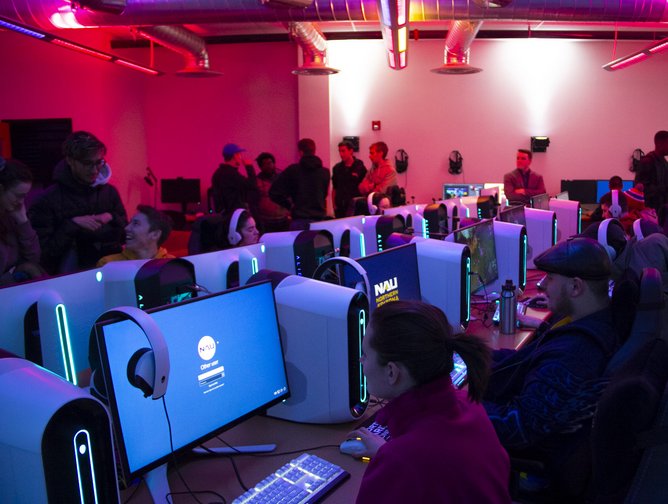