Vincent Meijer’s career started at an interesting time. It was 1999, and he was immediately thrown into international technical projects. IT security was in its infancy and especially within the production IT environments because, Meijer explains, “measures were already in place for physical security and hygiene, but IT security was never necessary because nothing was connected to the outside world. Then suddenly that changes.” The office and production plants became a connected environment, and Meijer was in the thick of it.

He found adding security measures to tackle new threats inefficient and difficult for the business to manage. It taught him a lesson he has carried through to this day: that holistic solutions were preferable to ad hoc fixes. He went on to set up his own IT Services firm which also delivered security services, running it for over a decade before starting a new business focused primarily on cybersecurity. He did an exit and buyout in 2018, to make himself available and contribute into new cybersecurity challenges.

Then Ordina came calling. The company had five strategic themes. One was cyber security. They wanted to know if Meijer could “define and design the cyber security proposition solutions and build an organisation behind that.”

During the course of his career, security has changed radically. “In the beginning, it was just firewalls and antivirus products, that kind of thing. Later on, you have some kind of network tools and solutions which can detect anomalies.

“But if you look further ahead, the big shift is around 2010 to 2013 when people saw this wasn’t just a technical aspect, but also about people and organizational aspects and needed to be addressed a bit differently. And then it became more and more complex. I remember talking to people about the risks and they would say, ‘yeah, that’s a good story but we think you’ve seen too many movies’. We still remember that, but we are actually in the movie.”

Then came an increased focus on compliance. Companies who had not consolidated their security arrangements were left with multiple tools to manage in an environment of heightened regulatory systems. Meijer knew that building security as an underlying foundation rather than a sticking plaster was key to delivering business value.

In his role as chief information security officer (CISO) Meijer recognises that along with expertise, leadership skills are vital. “You have to have a clear vision on where you are going,” he says. “And I think it’s crucial that with that vision in mind your behaviour and your actions follow that vision. The integrity of what you do and what you set out for the future needs to be aligned so people keep believing in what you’re doing.

“You also need a lot of skills to really bring that forward, and you need to be able to communicate it, and be able to facilitate communication to motivate your company and work towards greater efficiency.” 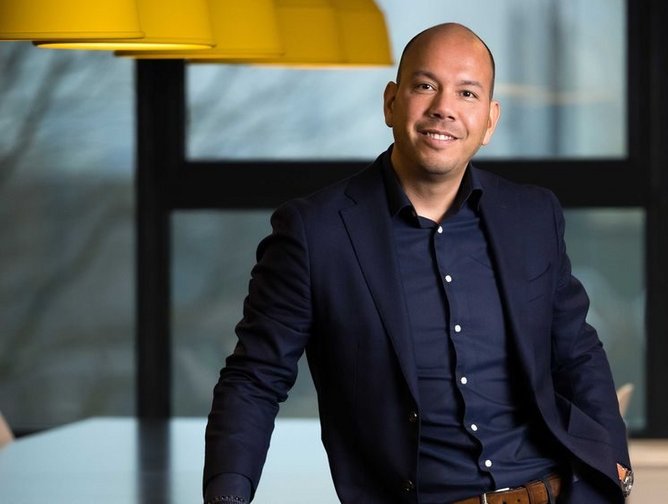 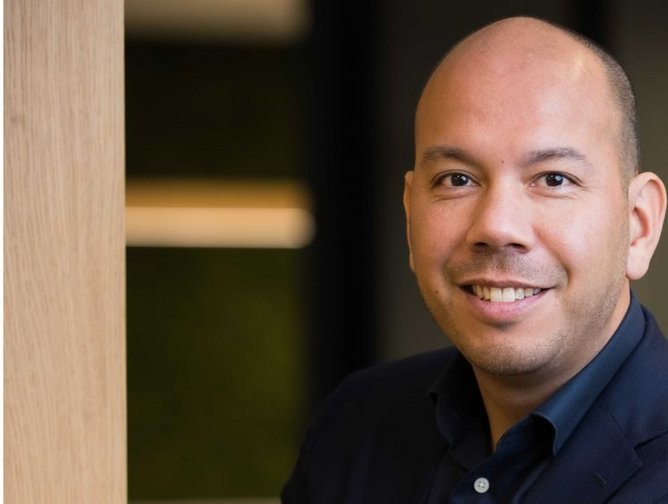