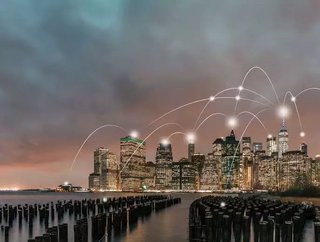 A new report from Business Insider Intelligence (BI Intelligence), has forecast that in the period between 2017-2025, total internet of things (IoT) inv...

A new report from Business Insider Intelligence (BI Intelligence), has forecast that in the period between 2017-2025, total internet of things (IoT) investments could reach up to $15tn.

The company predicts that this will be driven by an increasing adoption of a variety of IoT devices across a number of markets, from the consumer world with smart assistants such as Amazon’s Echo range, to AI-powered data analytics platforms that specialise in complex business applications.

The results of BI Intelligence’s second annual Global IoT Executive Survey are based on answers from over 400 key executives from organisations across the world.

Alongside the $15tn that is forecast to be spent, the firm expects that there will be more than 55 billion IoT devices across the globe by the end of the period in question, up from the nine billion that was recorded in 2017, as more companies plan to invest heavily in IoT solutions.

“The report highlights the opinions and experiences of IoT decision-makers on topics that include: drivers for adoption; major challenges and pain points; deployment and maturity of IoT implementations; investment in and utilization of devices; the decision-making process; and forward- looking plans,” BI Intelligence said.