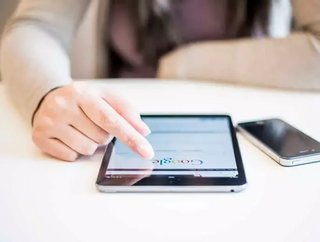 Following the turn of the year, Google announced that the Google Assistant is now available on over 400mn devices, both across its own product range and...

Following the turn of the year, Google announced that the Google Assistant is now available on over 400mn devices, both across its own product range and other Apple and Android devices.

The Assistant is now available in eight different languages across these 400mn devices worldwide - part of the reason behind its widespread popularity.

Further, the company also revealed that since the Google Home Mini started shipping in October, more than one Google Home device was sold every second for the remainder of the year.

“With Google Home Mini and Google Home Max in addition to our original Google Home, we brought you even more ways to use the Assistant in your home,” said Scott Huffman, Vice President of Engineering, Google Assistant. “So, it’s no wonder we’ve sold tens of millions of all our Google devices for the home over this last year.”

Currently, the voice-controlled Google Assistant is now compatible with over 1,500 smart home devices from over 225 different leading brands.

The announcement, made in a blog post, states that more is set to come from the Google Assistant this week, with the new reveals set to made at the Consumer Electronics Show (CES) in Las Vegas, held between the 9-12 January.