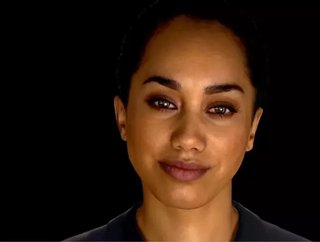 The customer experience is becoming increasingly influenced by artificial intelligence, with the likes of automated chatbots. According to Gartner, by 2...

The customer experience is becoming increasingly influenced by artificial intelligence, with the likes of automated chatbots. According to Gartner, by 2020, 85% of customer interactions will be handled without the involvement of a human agent. Companies are keen, however, to retain and promote a human element. That might involve programming a more conversational tone to text, or using speech synthesis to mimic a human voice, as with digital assistants like Amazon’s Alexa or Apple’s Siri.

Auckland, New Zealand startup Soul Machines is taking things a step further, however. The company offers “autonomously animated” digital characters with realistic faces and what the company describes as a “human-like communication style”. The so-called “Digital Heroes” are said to have uses in customer care, influencing, sales and even healthcare and wellbeing.

Existing customers of the technology include Procter & Gamble, who enlisted Soul Machines to design an artificial brand ambassador for its SK-II skin care products.

Along similar lines are Samsung subsidiary STAR Labs’ realistic digital avatars known as Neon, which debuted at the CES 2020 trade show. While the company was keen to refer to them as ‘artificial humans’, the levels of interaction they are capable of is yet to be seen, a question Soul Machines itself raised in a news post.