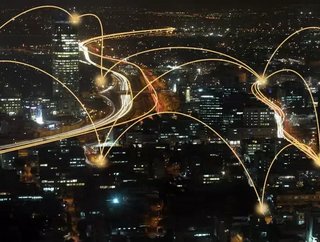 Alibaba Cloud has announced that it is bringing its MaxCompute service to the European cloud computing market in the latter half of 2017. The first Eur...

Alibaba Cloud has announced that it is bringing its MaxCompute service to the European cloud computing market in the latter half of 2017.

The first European Alibaba data centre opened in Germany in late 2016 with help from a partnership with Vodafone, effectively transferring its aims and objectives from China to the European market.

Alibaba's artificial intelligence program in Asia has grown in popularity thanks to its efficiency and ability to ease traffic congestion and diagnose diseases using medical imagery.

Whilst the European cloud computing market is substantially smaller than the US equivalent, the latter is saturated with behemoths like Amazon, IBM and Microsoft, making fierce and direct competition for Alibaba's vision of domination.

Instead, Alibaba will attempt to convince European businesses of the benefits of their cloud and AI systems, citing features that can 'unlock the immense value of their data.'

It is data that Alibaba will maintain is its main strength, as MaxCompute has already broken world records as having the cheapest computing costs, setting users back just $1.44 per terabyte.

Gartner has released a report that reveals that public cloud services will grow by 18% in 2017, boosting the total value up to a staggering $246.8 billion.