Amazon just became the most valuable public company in the US 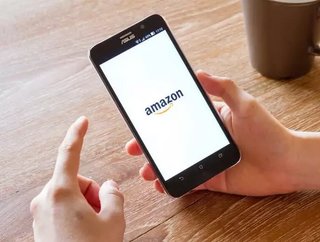 Amazon has surpassed Microsoft to become the world’s most valuable public company in the US, ending the trading day on Monday with a market capitalisa...

Amazon has surpassed Microsoft to become the world’s most valuable public company in the US, ending the trading day on Monday with a market capitalisation of $796.8bn.

Meanwhile, rival Microsoft -- who held the top spot since 28 November -- had a market valuation of $785bn.

In recent months, tech giants Microsoft, Apple and Amazon have battled it out for the top spot after years of dominance by Apple.

“While we anticipated some challenges in key emerging markets, we did not foresee the magnitude of the economic deceleration, particularly in Greater China,” Cook wrote in the letter.

“In fact, most of our revenue shortfall to our guidance, and over 100 percent of our year-over-year worldwide revenue decline, occurred in Greater China across iPhone, Mac and iPad.”