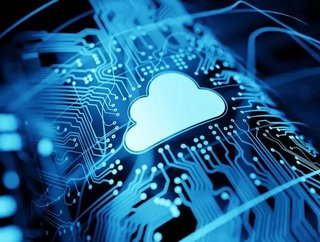 Customers using private or hybrid cloudwill have greater flexibility around their databases after AWS (Amazon Web Services) and VMware announced a colla...

Customers using private or hybrid cloud will have greater flexibility around their databases after AWS (Amazon Web Services) and VMware announced a collaboration to host the Amazon Relational Database Service (Amazon RDS) on VMware.

According to a statement released by the pair, the alliance will make it easy for Amazon RDS customers to set up, operate, and scale databases in VMware-based software-defined data centres and hybrid environments, also easing migration to AWS or VMware Cloud on AWS.

Amazon RDS has been a valuable database management solution for hundreds of thousands of customers, delivering high availability, durability, and security for databases running in AWS. Amazon RDS on VMware will bring this same experience to VMware-based data centres.

"Managing the administrative and operational muck of databases is hard work, error-prone, and resource intensive," said Andy Jassy, Chief Executive Officer, Amazon Web Services. "It's why hundreds of thousands of customers trust Amazon RDS to manage their databases at scale. We're excited to bring this same operationally battle-tested service to VMware customers' on-premises and hybrid environments, which will not only make database management much easier for enterprises, but also make it simpler for these databases to transition to the cloud."

Pat Gelsinger, Chief Executive Officer, VMware, added: "When we originally partnered on VMware Cloud on AWS, our message was clear – we're giving customers what they want, the best of both worlds from the leaders in private and public cloud. With Amazon RDS for VMware, we're doing it again.

"This time we're taking innovation from AWS and bringing it to the hundreds of thousands of customers that have made VMware their private cloud infrastructure of choice."