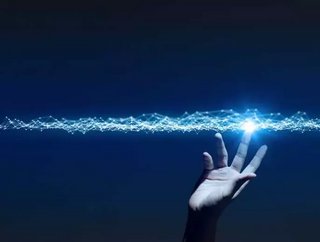 Amazon Web Services (AWS) announced on 27 November that it is enhancing its offering with four new services designed to ease data collection and develop...

While IoT SiteWise collects data and stores it with intelligent labelling, IoT Events detects ‘events’ from around an IoT network and creates alerts for someone to address the issue.

“For example, when temperature changes indicate that a freezer door is not sealing properly, business logic can be used through AWS IoT Events to send a text message to a service technician,” AWS said in its press release.

In the second group, AWS IoT Things Graph and AWS IoT Greengrass Connectors cut through the noise of IoT application development by streamlining the process of connecting disparate IoT devices and respective applications within a network.

IoT Things Graph, for example, is a visualisation platform for IoT networks that enables developers to engage reusable models representative of devices and cloud services rather than expend time on low-level code writing.

IoT Greengrass Connectors is itself an upgrade to IoT Greengrass that eases the connection between powerful new applications and third-party IoT programs.

“For example, customers can use AWS IoT Greengrass to detect a problem with a connected washing machine, and then use the Greengrass Connector for ServiceNow to automatically trigger alarms and notifications to a service technician,” AWS said.

At the time of writing, IoT Greengrass Connectors is available now in full while the remaining three services are currently available in preview.