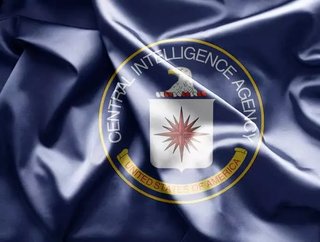 Amazon Web Services (AWS) has announced that it has launched a new cloud service specifically tailored for US-based governmental intelligence agencies such as the Central Intelligence Agency (CIA).

The cloud platform, named AWS Secret Region, will be qualified to host sensitive software and data that has been classified by such agencies as being of the Secret classification level, following on from the firm’s launch of AWS Top Secret Region three years ago.

The launch of AWS Secret Region comes six years after Amazon’s launch of GovCloud, its first venture into cloud computing within the public sector.

Further, the new platform will expand Amazon’s existing partnership with such organisations, with AWS having reportedly won a $600mn contract from the CIA back in 2013.

“The AWS Secret Region is a key component of the Intel Community’s (IC) multi-fabric cloud strategy,” said John Edwards, Chief Information Office, CIA. “It will have the same material impact on the IC at the Secret level that C2S (the CIA cloud) has had at Top Secret.”