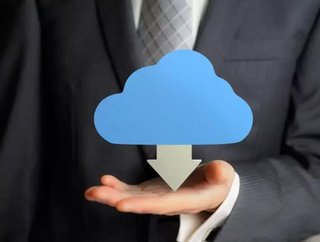 New data from Synergy Research Group has revealed that the enterprise SaaS has grown by 31% year-on-year, with Microsoft leading the way thanks to its...

New data from Synergy Research Group has revealed that the enterprise SaaS has grown by 31% year-on-year, with Microsoft leading the way thanks to its $26bn acquisition of LinkedIn that closed officially in December 2016, six months after the deal was announced.

Reaching almost $15bn in quarterly revenues, the SaaS market has continued strong growth and Synergy predicts that it will double in size over the next three years.

"The SaaS market is substantially bigger than the IaaS and PaaS markets, despite the latter two markets getting more attention," commented Synergy's Chief Analyst and Research Director John Dinsdale.

"Microsoft, SAP, Oracle and IBM still have a huge base of on-premise software customers and they are all now pushing to aggressively convert those customers to a SaaS-based consumption model.

"Meanwhile, born-in-the-cloud software vendors like Workday, Zendesk and ServiceNow continue to light a fire under the market and help to propel enterprise spending on SaaS."

Microsoft's decision to buy professional social network LinkedIn has helped expand the gap between them and previous leaders Salesforce, with the long-time market leader surrendering its position last year.

Following behind the two major players in terms of overall market ranking are Adobe, Oracle and SAP, whilst different vendors lead each of the main market segments, leading to a fragmented marketplace.

Whilst Microsoft leads in the collaboration segment, Salesforce takes the title in CRM and Oracle controls the ERP market. Technology giants IBM leads in only one segment - system infrastructure SaaS.