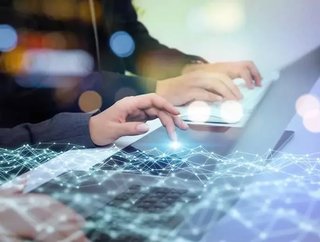 As the race for software development heats up, we speak to Chief Technology Officer, Johan den Haan, to learn how Mendix is turning the industry on its...

As the race for software development heats up, we speak to Chief Technology Officer, Johan den Haan, to learn how Mendix is turning the industry on its head with low code development.

It’s no secret that software development is often what separates disrupters from the disrupted. With a few taps and swipes of our devices we can now get a takeaway delivered straight to our door, track where our taxi is located or book an apartment in the blink of an eye. Industries across the world have been upended by software applications and the competition for coders is heating up. In the US, for example, the employment of software developers is predicted to grow 24% from 2016 to 2026, and as firms scramble to attract talent, skill shortages are becoming commonplace. This is where low-code platform, Mendix, hopes to offer a helping hand by allowing companies to build software at unprecedented speed and scale.

Chief Technology Officer, Johan den Haan, has worked at Mendix since almost its genesis, in fact he first cut his teeth in the company 13 years’ ago. In the beginning, he said the firm’s biggest challenge was trying to convince the market of merits of a new approach to developing applications. "Mendix has always focused on improving how people build software: making sure that they could do it faster, collaboratively and with control. Yet, when we started, we really had to convince people that they should use cloud-based software and that they should use digital tools rather than coding. Then there came a market shift whereby market analysts realised that we could no longer deliver all the software that we need with the existing technology approach.” Like it or not, any company – whether it’s in financial services, telecommunications or transportation – is a software company, at least they should be to compete in today’s digital age. However, many don’t have the necessary capacity to do so due to a chronic shortage of coders in the market. In the UK, for instance, a report by Tech Nation highlights that over 50% of the UK’s digital tech businesses say they are facing a shortage of skilled workers.

This is where low-code platforms like Mendix offer an interesting alternative. The idea behind it is simple: low-code platforms allow firms to create apps without the need to code. Instead of writing lines of intricate coding language, the platform uses a more visual approach involving drag-and-drop components and graphics.  This relieves highly-skilled software developers so that they can focus on more value-adding tasks, helps firms develop vast amounts of code quicker, and it also helps to encourage collaboration across departments creating what den Haan describes as ‘BizDevOps.’ “We really are changing the paradigm of how we look at software development,” he explains. “Low-code enables people to build software up to 10 times faster which solves part of the skills gap. You also have greater collaboration: instead of a programmer building the application with input from someone in business operations, people in the business units can actually be part of the development team. This is beneficial as they’re able to bring a greater understanding of the problem they’re trying to solve and they can directly influence software delivery. You could say that you have what we call BizDevOps teams. 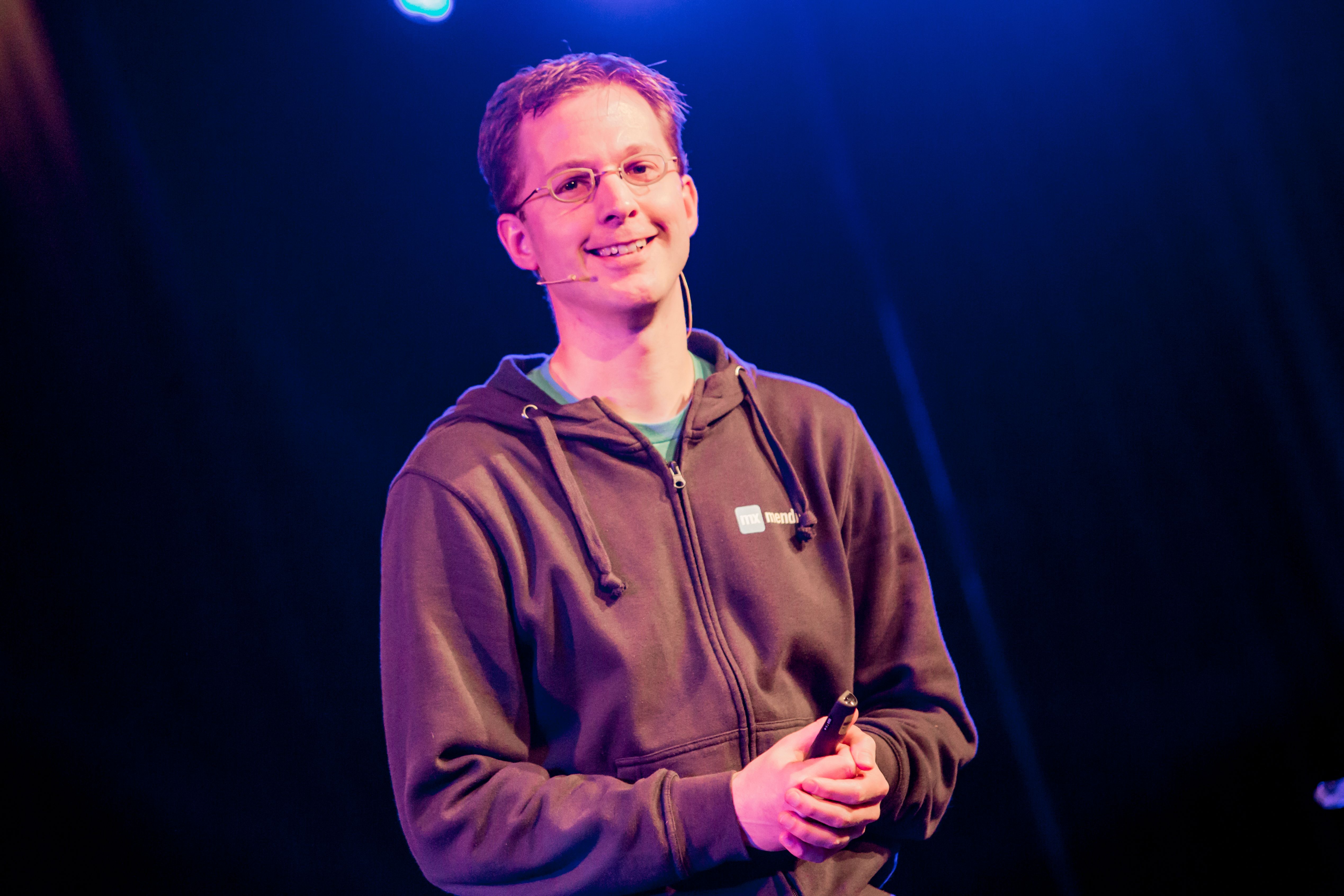 “That is, of course, the goal, it’s not about technology. It’s about enabling the business to grow faster, to reinvent itself, to add something to the market,” he adds, pointing out that Mendix defines itself as a ‘digital transformation enabler.’ This may seem an unorthodox approach to application development but its proven to be a hit, gaining backing from some of the sector’s most disruptive technology behemoths. In August, for instance, Siemens AG put its weight behind low-code development when it acquired Mendix for US$730mn in cash. Den Haan believes that this signifies how low-code development is here to stay. “It’s important to note that Siemens is investing more into Mendix over the next three years than they bought the company for. This is one of the biggest investments in the low-code market to date. The physical and digital world are quickly converging, you can no longer imagine a product or company that doesn’t have software at its core and I think Siemens has recognised this. If you don't grow as a company and become a software company you will quickly become irrelevant. I think that is what digital transformation is all about – it’s about transforming your company to becoming a digital native.”

Take Zurich Insurance, who used Mendix’s low-code development platform to build a so-called ‘face quote app’ to encourage young people to enter the insurance market. “They had a wild idea whereby they wanted to allow people to take a selfie and use artificial intelligence (AI) to identify the age of the person so that they could give them an age-appropriate quote.” Using Mendix’s platform they built the app quickly and more recently they’ve been nominated for an innovation award based on this application. Most importantly though, den Haan, points out that although Mendix is a technology vendor, housing a technology platform is just a small part of what it does. Enabling business value is the end goal, and it has a four-step proven plan to make it happen. “We call it the four P’s: portfolio, people, process and platform,” comments den Haan. “We also start small: we ask the company to identify a first project application that needs to be built and of course, we shouldn't start with the most complex one but start easy. Something that can be built and delivered within 30 days. The biggest compliment I hear from our customers is that they say that ideas are flowing amongst the team again because if the first application is built in 30 days people start to think ‘well maybe we could do this bigger project too.’ We focus on collaboration and make sure that the business is able to build software that they are proud of.”

Den Haan believes that low-code development isn’t the end of the road for Mendix, he believes that the applications of the future lies in AI-assisted low-code development. “I think the next era of applications is the smart app. These have three characteristics – it understands the context of the app so where the user is located and what the user is doing, using personal, sensor or location data. It’s also intelligent: it uses AI, machine learning and predictive analytics to look at that context data and to make products or recommendations for the user. Then thirdly it will be proactive. So instead of you, as a user, using the application to get information, the application will come to you.” The software development landscape is also leveraging the power of AI too. “I don’t think the future of the market lies solely in low-code platforms,” notes den Haan. “I think it lies in AI-assisted development, built on low code.” As a result, the firm launched Mendix Assist, what it touts as the first AI-assisted development that can be built into a low code application development platform. Analysing anonymised applications that have been built using Mendix, this tool can proactively offer next-step suggestions for developing code.

“I think we can use AI-assisted low code platforms to can speed application development by 10 times once again,” he adds.